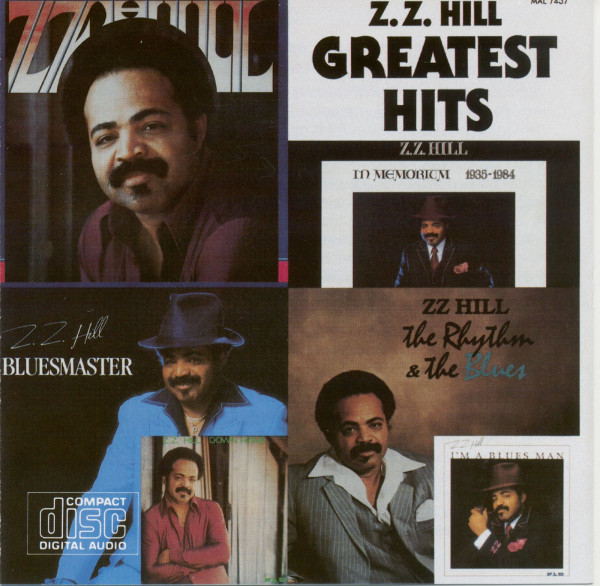 Born ARZELL HILL on 30 September 1935 in Naples, East Texas — about 40 miles from the point where the borders of Texas, Louisiana and Arkansas meet — he began singing in his teens. Like many of his contemporaries, he was initially drawn to gospel music. It's been written that he toured with gospel stars the Spiritual Five, from the nearby town of Tyler, but the outfit's personnel turnover was fast and frequent and he doesn't appear to have been with them long enough to make a record.

By the late 50s he was listening to secular music, and in later years would cite Sam Cooke, Bobby Bland and Freddie King as the major influences on his style. Forgoing life as a gospel singer for a career as a blues man, he migrated northwest to Dallas where there was a thriving club scene of which he quickly became part, changing his name from Arzell to Z.Z. in honour of another of his heroes, B.B. King. His elder brother Matt moved to California at the end of the 1950s and invited Z.Z. to join him.There he worked the club circuit while Matt tried to hustle a record deal for him.

In 1960 he recorded six songs which Matt managed to sell to Chess, although the company decided not to issue them. Frustrated by the lack of interest, Matt formed his own Mesa and M.H. labels in late 1963, with Z.Z. as his initial signing. His first release,'Five Will Get You Ten' on Mesa, sold well locally, while the second,'You Were Wrong' on M.H. (a song he had recorded as 'You Was Wrong' at his 1960 session), spent a week on the bottom rung on Billboard's Hot 100 in March 1964.

This minor success helped Z.Z. secure a contract with Kent-Modern Records, one of the last of the great West Coast R&B independents still functioning as a front line concern. His first recording session for the company took place on 15 September 1964 at Western Recorders.The four-song           session was engineered by Chuck Britz, the favoured engineer of Beach Boy Brian Wilson... 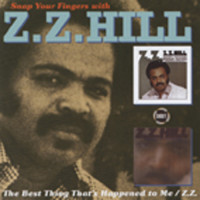 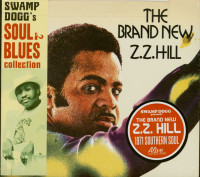 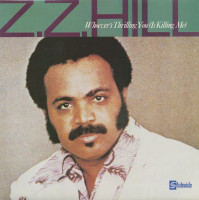 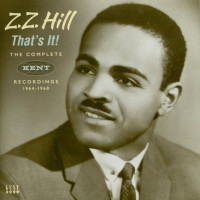