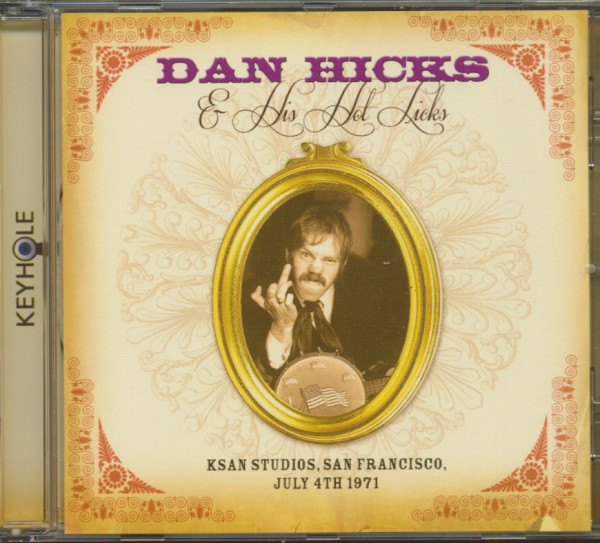 Please inform me as soon as the product is available again.
$13.69 *

Dan Hicks seemed to have a pretty good thing going with his quasi-revivalist western swing/Hot Club Quintette style, overlaid with counter-culture attitude. He was on the cover of 'Rolling Stone'on August 30, 1973, three months after 'Last Train to Hicksville - Home of Happy Feet' was released. But then he suddenly disbanded the Hot Licks for reasons that he never really elucidated. Interviews with Hicks have usually been exercises in obfuscation. "I didn't like it anymore," he said years later. "Just didn't want to do it anymore. There were personality problems and I figured, hey, I can play guitar and I can sing - that's not going to go away. I just didn't want to be a bandleader anymore." Maybe it was that simple. He pulled together a trio to meet the band's concert commitments and moved on to other things. Moving down to Los Angeles, he signed up to do the score for a Ralph Bakshi movie, but that didn't pan out. Mostly, he seems to have drank a lot. Of all the off-beat, eccentric songs on 'Last Train To Hicksville,' we chose Payday Blues because it's rooted in Bakersfield twang and western swing, two things of which there can never be enough. 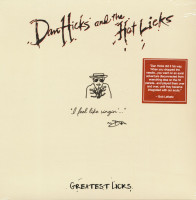