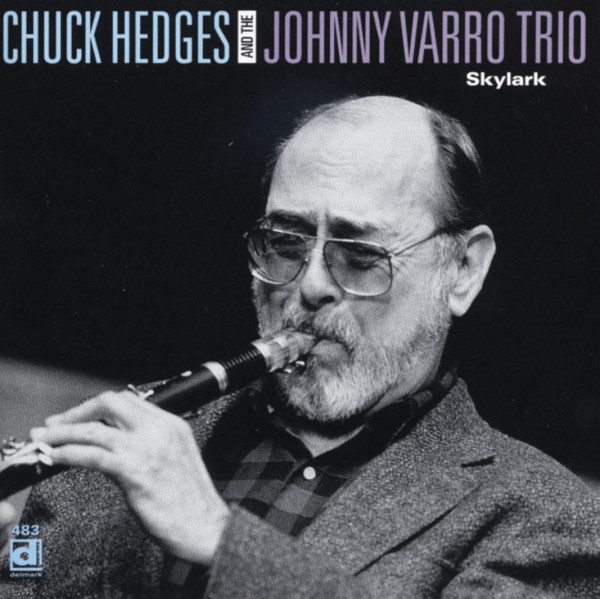 (1983/Delmark) 9 tracks
During a visit to Los Angeles in June 1983, clarinetist Chuck Hedges crossed paths with pianist extraordinaire Johnny Varro on two occasions. First, they played a gig at Gatsby's, a Brentwood club where Varro was a regular -- and after that, they entered a Hollywood studio with bassist Ray Leatherwood and drummer Gene Estes and recorded this excellent album, which was released as the Magna Graphic album The Square Roots of Jazz in 1983 before being reissued as the Delmark CD Skylark in 1995. The improvisers enjoy a strong rapport throughout the session, which generally recalls the small group swing of the '30s and '40s. Hedges and Varro are equally melodic, and their warm lyricism is something to savor on familiar standards that include "Autumn Leaves," "Skylark," and Fats Waller's "Jitterbug Waltz." Thelonious Monk's "'Round Midnight," which Orrin Keepnews described as "the national anthem of jazz," is an interesting choice for Hedges -- though it has been recorded by countless beboppers, hard boppers, and post-boppers, it isn't the first song that swing or Dixieland artists think of. But the song certainly works for Hedges and Varro. Swing fans will definitely want this album.(AllMusic)