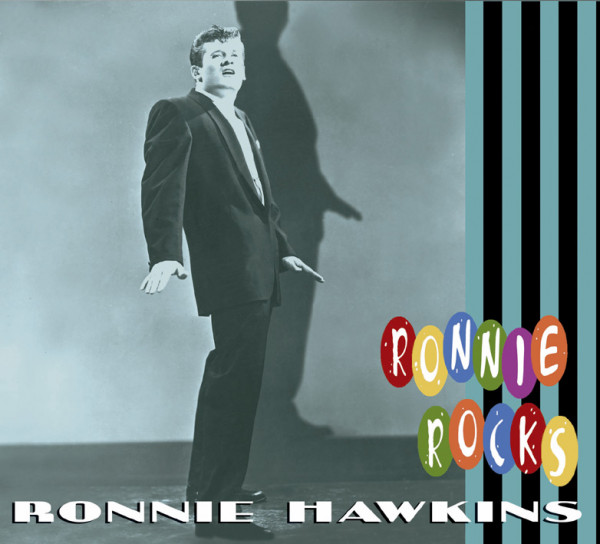 'The last of the original rock 'n' rollers'. The very best of ,Ronnie Hawkins' rock 'n' roll recordings for Quality and Roulette, including the hits Mary Lou and Forty Days. The all-time wildest rock 'n' roll from the golden era! Includes a previously unissued rockabilly gem from 1958 and the very first recordings by The Band. Many rare photos and an updated session discography. Beyond essential!

Ronnie Hawkins came roaring out of Arkansas in the late Fifties and has earned his reputation as 'The last of the original rock 'n' rollers'. Unusually, it was not until he relocated to Canada that he found takers for his dynamic stage act and king sized personality. In 1958, he commenced a recording career which has lasted for 50 years.  ,His very first rockabilly recordings for Quality Records of Toronto are contained here, along with the cream of Ronnie Hawkins ten year association with Roulette, including the hits Mary Lou and Forty Days. ,

Ronnie Hawkins has always surrounded himself with the very best musicians and the accompanying booklet explains how his group, The Hawks, gradually evolved into the five man line-up which included
Robbie Robertson and Levon Helm, later to tour with Bob Dylan and become internationally famous as The Band.  ,Ronnie Hawkins's surreal recording of Bo Diddley's Who Do You Love is one of rock 'n' roll's great moments and a magnificent showcase for the guitar playing of Robbie Robertson.  ,It's here along with 31 other classics that are truly rock 'n' roll and rockabilly at their absolute finest and most crazed! Beyond essential! 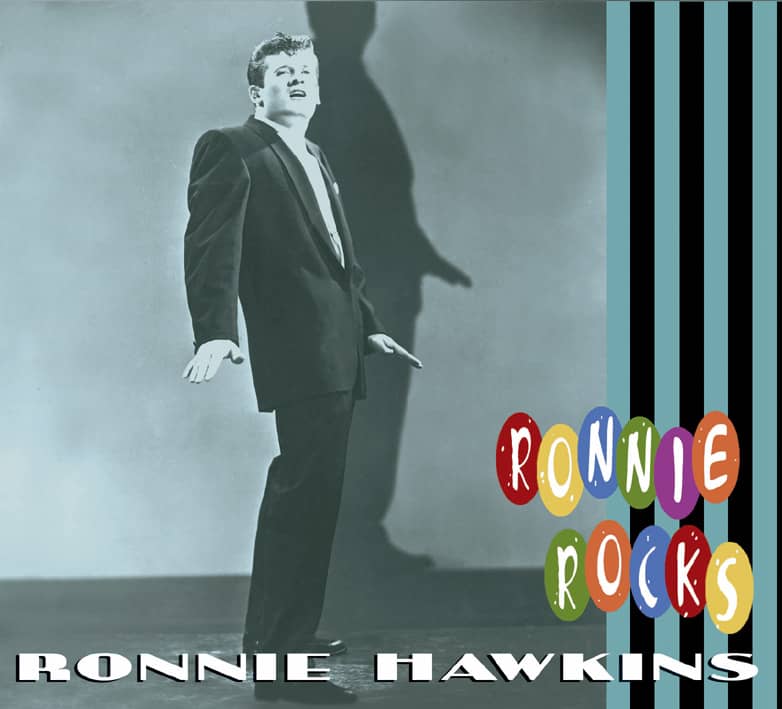 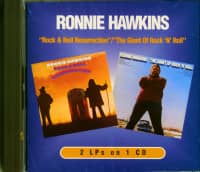 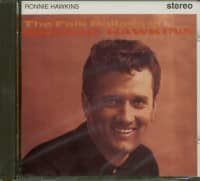 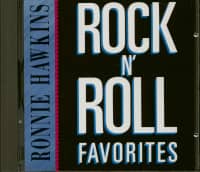