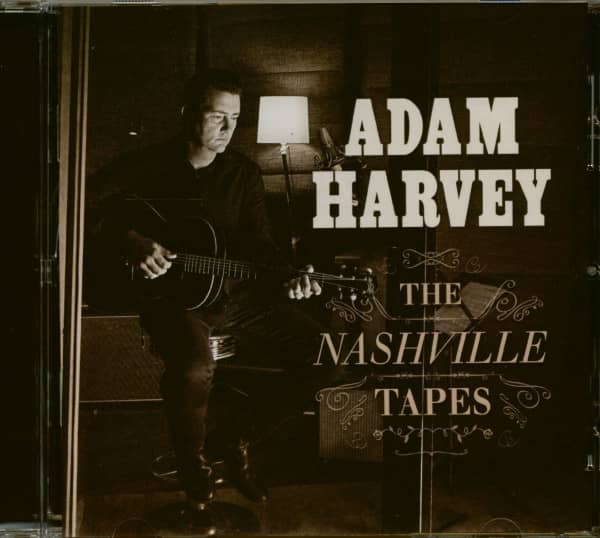 (Sony Music) 12 Tracks -
For the acclaimed entertainer and country music purist Adam Harvey, a musical era is characterized above all by head, hat and shoulders:
Nashville's groundbreaking Golden Age of the 1970s.
Adam fulfilled a lifelong dream and flew to the bright lights of the immortal Music City to record the masterful 10th studio album The Nashville Tapes, armed with a series of new songs set in the classic country sounds that most inspire his imagination.
The Nashville Tapes is a rousing, personal celebration of the sounds that have shaped a generation from the legendary outlaws to the first wave of global country megastars.
The Nashville Tapes is a deeply personal, powerfully awesome release that has been in the making for decades, not years, and is the masterpiece of one of Australia's greatest country music legends of all time.