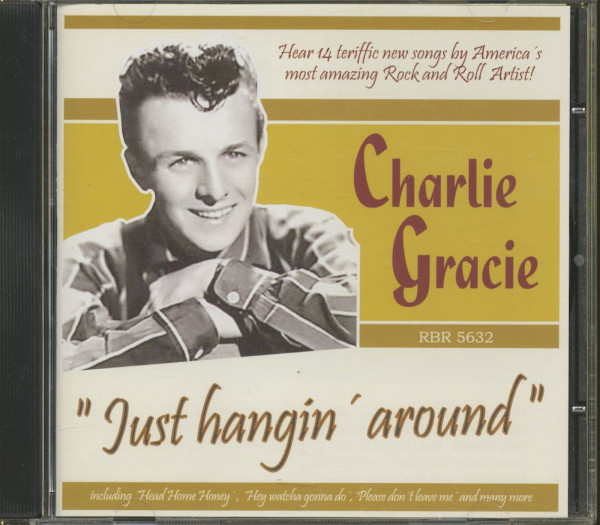 (Rhythm Bomb) 13 tracks
New recordings of this original 1950s Rocker, who had international success with 'Butterfly' in 1957. CD includes a lot of his own material and some great and rocking covers!

Charlie Gracie, born on May 14, 1936, in Philadelphia, as Charles Graci, first recorded rockabilly for Cadillac and 20th Century in 1953-6 with limited success. In 1957, 'But­terfly' made the Top Ten on Cameo. An enormously consmercial piece of rock'n'roll, it was written by Bernie Lowe and Kalmann, and credited to the producer of American Bandstand, Tony Mammarella, under the pseudonym of Anthony September.

Other big sellers, 'Fabulous', `I Love You So Much It Hurts' and, in Britain, Wanderin' Eyes', led to a part in Disc Jockey Jamboree. One of the few rock'n' rollers to be praised by The Tittles of London, much was made of the fact that Gracie was a proficient guitarist. He subsequently recorded for Coral, Roulette, Felsted, Presi­dent, Diamond and, in 1968, Sock'n'Soul, but he has never made an album, and some sort of re-packaging of his singles is long overdue. 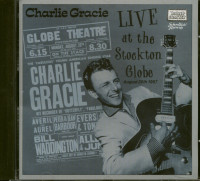 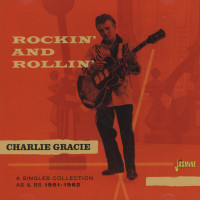 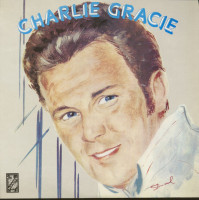 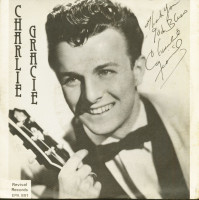