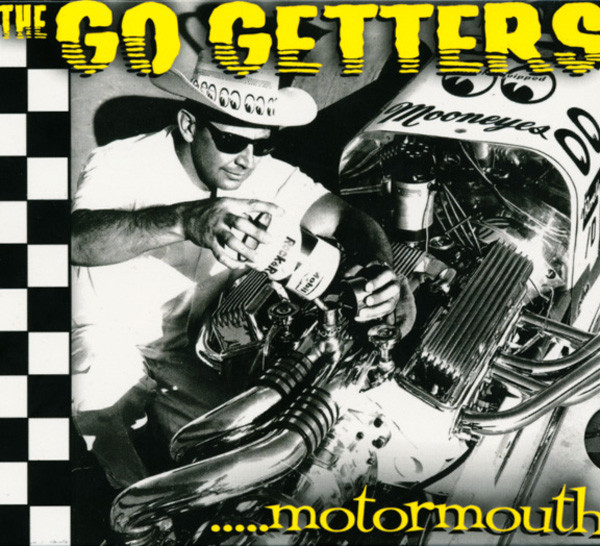 Go Get The Getters

killer album - on of the best

Write an evaluation
Evaluations will be activated after verification.
Weitere Artikel von The Go Getters
The Go Getters: Hotter Than Pepper! (1996) Art-Nr.: CDGR6065