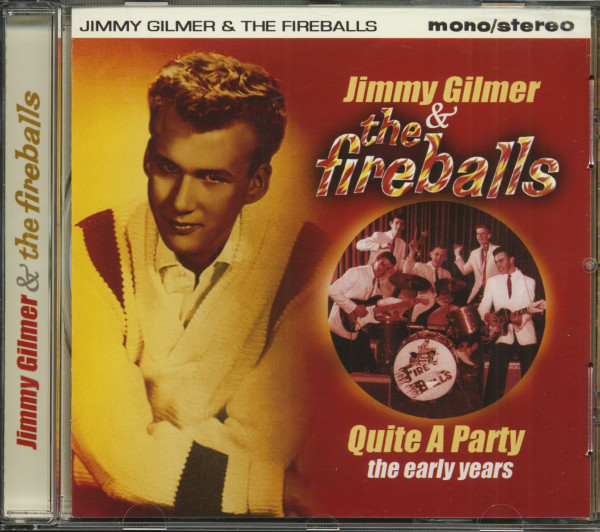 Jimmy Gilmer & The Fireballs: Quite A Party - The Early Years (CD)

Although THE FIREBALLS are chiefly remembered as an Instrumentals combo, they also recorded with vocalists CHUCK THARP and JIMMY GILMER. The most successful R&R band to emerge from New Mexico, they were led by guitarist George Tomsco, whose highly distinctive Tex-Mex guitar playing style was a huge influence on Surf music.

This compilation anthologises all their Instro singles between 1959-62, as well as solo and group recordings by both Tharp and Gilmer, thus making this a unique package. These sides were all produced by the legendary Norman Petty, at his Clovis studio.

Features the Instrumental hits 'Torquay', 'Bulldog', 'Vaquero' and 'Quite A Party', alongside rarities like 'Little Toy', 'Holiday Love' and solo Jimmy Gilmer sides like 'Look Alive!', 'Wishing', 'Born To Be With You', and 'Won't Be Long'. Indeed, this phenomenal set includes no less than nine serious collectors' rarities, which have never previously been reissued in any format, let alone CD.

Article properties: Jimmy Gilmer & The Fireballs: Quite A Party - The Early Years (CD) 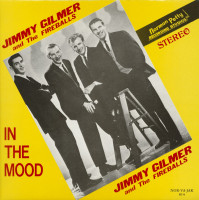