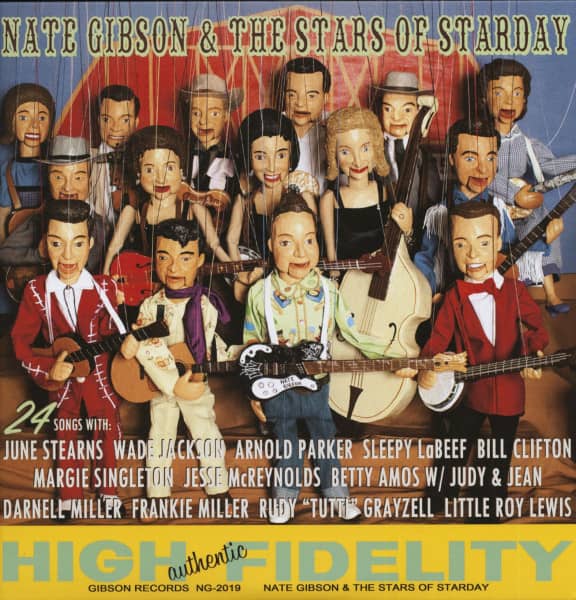 vinyl is back ! yeah