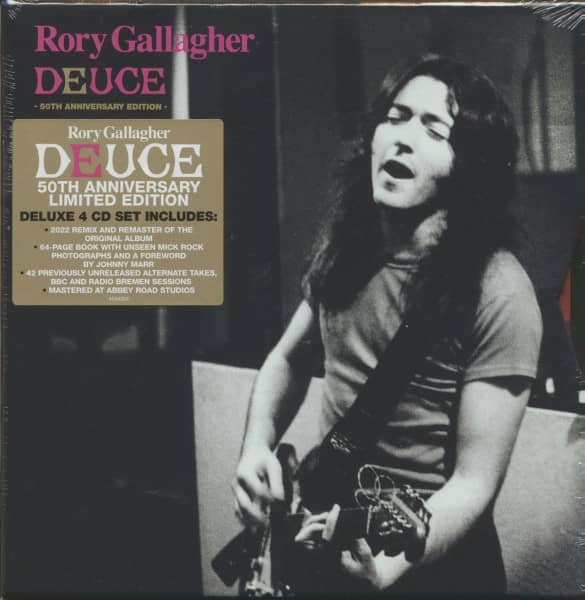 On his debut album, named after himself, Rory Gallagher had still tried to sound as polished and tidy as possible. "Deuce", however, was his first of numerous attempts to capture the wild energy of his live presence in the studio. Together with his band consisting of Gary McAvoy on bass and Wilgar Campbell on drums, the Irishman creates a powerful and wild blues rock sound, with the folk music of Gallagher's homeland shining through here and there.

The album was neither a flop nor a commercial hit when it was released. But not only among fans Deuce is still immensely popular after half a century. Johnny Marr of The Smiths is a self-confessed fan of the album and wrote the foreword for the companion book to the 50th Anniversary Edition. He thus joins a long list of distinguished guitarists who have professed to be admirers of Rory Gallagher and claim to have been influenced by him. Bryan May of Queen says he cribbed his sound from Gallagher, he brought Eric Clapton back to the blues, and when a bronze statue of the guitarist was unveiled in his hometown of Cork in 1997, U2's The Edge was among those in attendance.

In 2022, Deuce continues to spread the charisma and creativity of its creator without restriction. The 50th Anniversary Edition is available in a new mix on double CD, 3 LPs in gatefold cover and as a deluxe boxset on 4 CDs. The boxset includes 28 previously unreleased alternate recordings, including radio sessions from the BBC and Radio Bremen in 1972, plus a 64-page hardcover book with essays and previously unpublished photos. 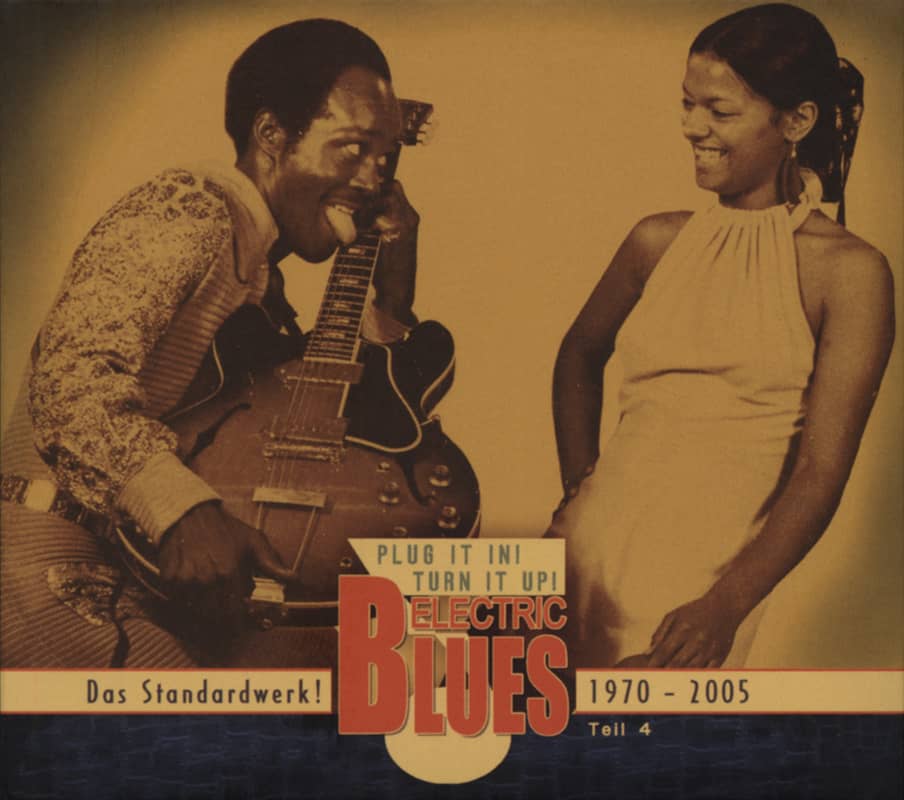 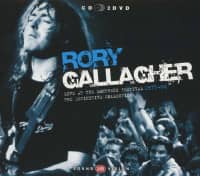 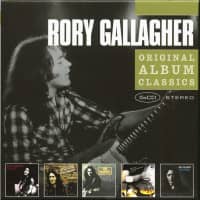 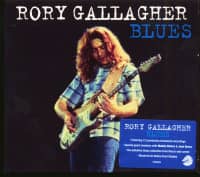 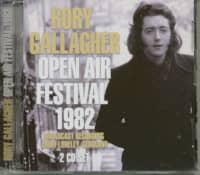