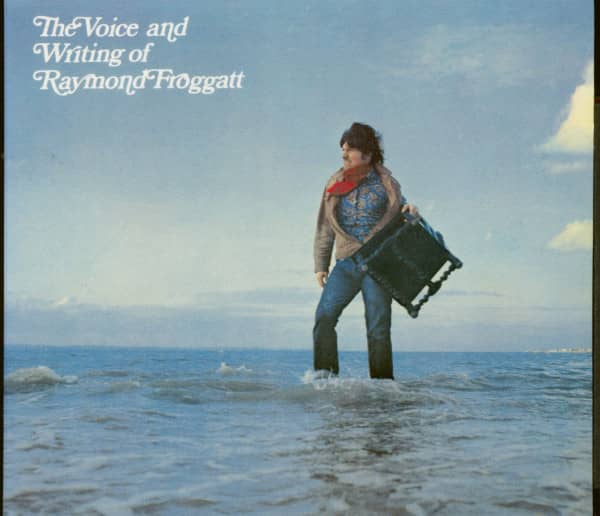 He was unlucky as an interpreter, the singer and composer (born November 13, 1941) from Birmingham: He published his Callow-la-vita without resonance in 1968, Dave Clark called it Red Balloon and scored a chart hit with a weaker version.

Froggatt cashed as an author and also wrote top titles for Cliff Richard, Lulu, Joan Baez and Leon Russell. To date he has recorded around 15 albums and is considered one of the best country interpreters in England, who has also produced his records in the US C&W Mecca of Nashville.