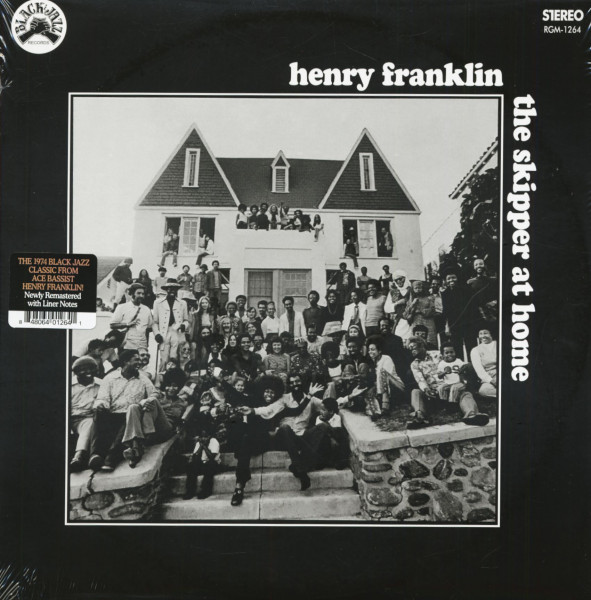 Bassist Henry Franklin's 1972 release The Skipper At Home lives up to and perhaps surpasses the high standards of its predecessor. The album boasts such talents as keyboardist Kirk Lightsey, trombonist Al Hall, Jr. and drummer Leon Ndugu Chancler, who has played with everyone from Miles Davis to Joe Henderson.

The Skipper at Home has never been reissued on vinyl outside of Japan, and thanks to Mike Milchner's remastering, it's never sounded better. Pat Thomas' liner notes complete the package. A beautiful record.