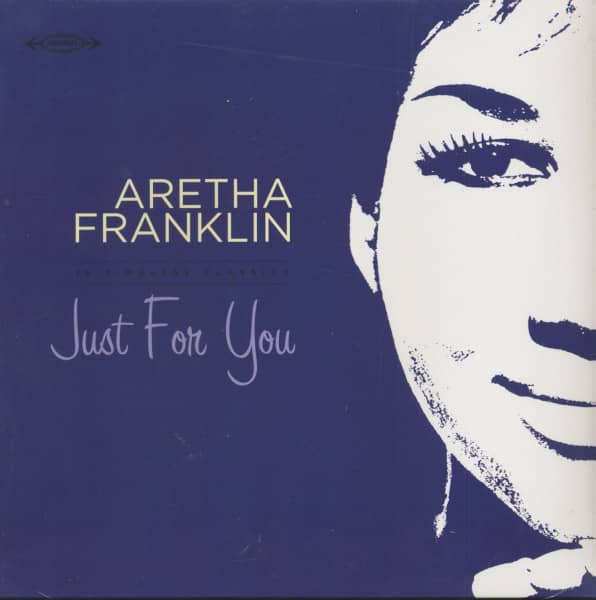 Aretha Franklin: Just For You (LP) 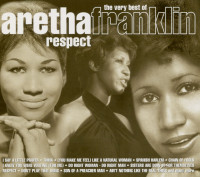 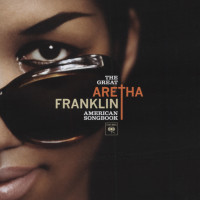 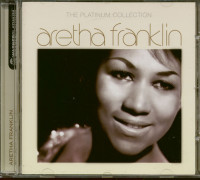 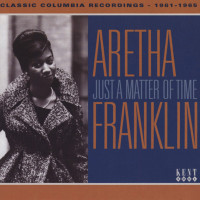