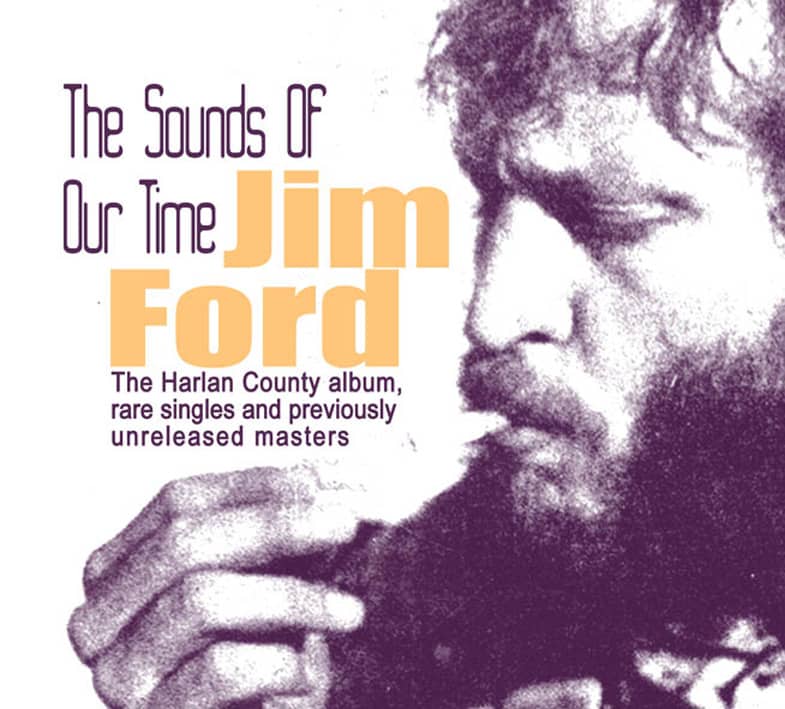 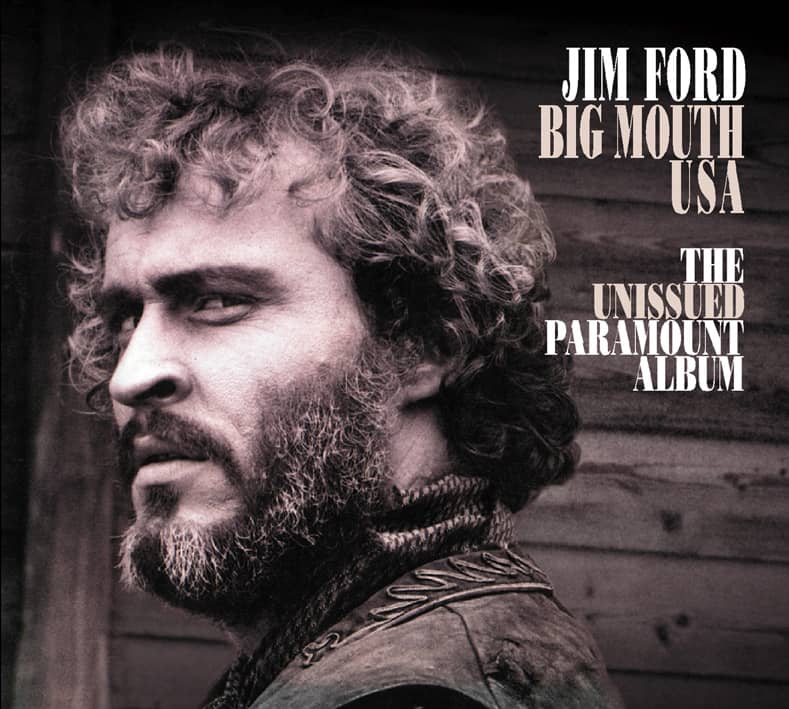 180 gram vinyl. Jim Ford's previously unissued third album as it was intended to be heard Restored from one of the few existing 12 inch acetates Re-mastered in magnificent full stereo hi-fidelity sound. Recorded in 1973 with the cream of...
$21.89 $24.33
Song preview
Jim Ford: Big Mouth USA - The Unissued Paramount Album Art-Nr.: BCD16786

1-CD-Album with 52-page booklet, 25 tracks, playing time 78:56 minutes. Jim Ford 'In Order To Get To It, You Got To Go Through It' He is Sly Stone's best friend and Nick Lowe's biggest musical influence. Aretha Franklin, Bobby Womack and...
$18.23 $20.67
Song preview
Funktionale