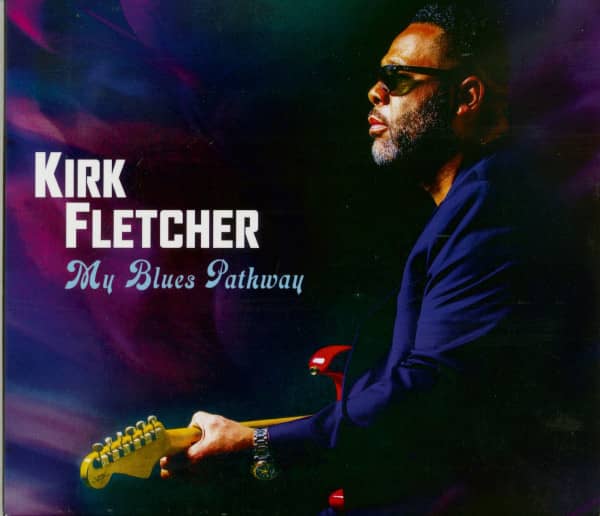 (Cleopatra) 10 tracks.
A real deal bluesman, guitarist and vocalist Kirk Fletcher, digs deep into his soul for this passionate and compelling new album! Highlights include the single 'No Place To Go,' which will be released along with a video in late July, plus a special guest performance by legendary harmonica player Charlie Musselwhite on the knock-out closer 'Life Gave Me A Dirty Deal!'

Fletcher has earned his stripes playing with Joe Bonamossa's band as well as The Fabulous Thunderbirds and has been nominated for four Blues Music Awards! Available on both digipak CD as well as limited edition PURPLE vinyl! 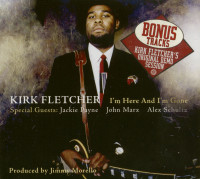 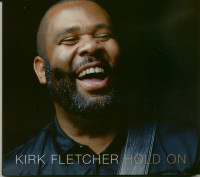 Tracklist
Fletcher, Kirk - My Blues Pathway (CD) CD 1
01 Ain't No Cure for the Downhearted
02 No Place to Go
03 Love Is More Than a Word
04 Struggle for Grace
05 I'd Rather Fight Than Switch
06 Heart So Heavy
07 Fattening Frogs for Snakes
08 Place in This World Somewhere
09 D Is for Denny
10 Life Gave Me a Dirty Deal