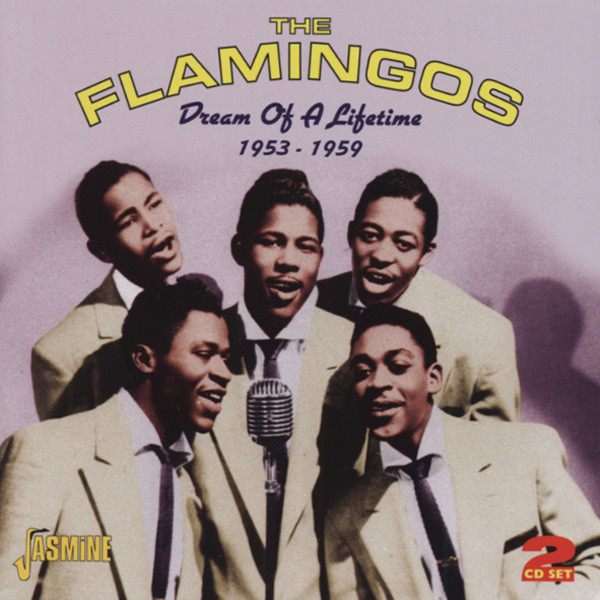 Review 0
Read, write and discuss reviews... more
Close menu
Customer evaluation for "Dream Of A Lifetime 1953-1959 (2-CD)"
Write an evaluation
Evaluations will be activated after verification.
Weitere Artikel von The Flamingos
The Flamingos: For Collectors Only (CD) Art-Nr.: CDCOL8803 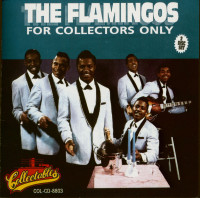 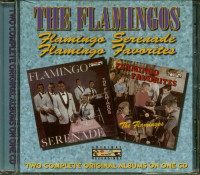 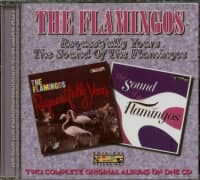 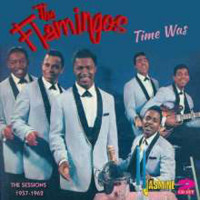