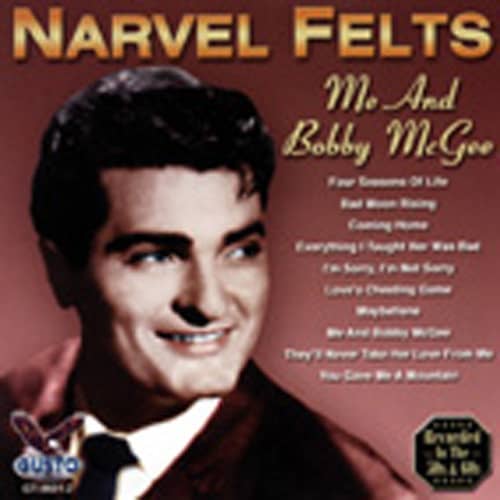 Narvel Felts: Me And Bobby McGee 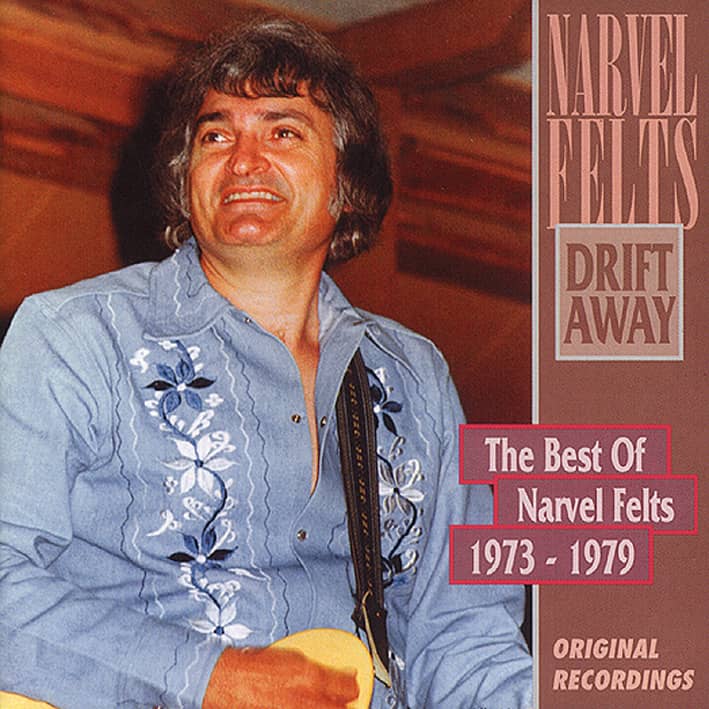 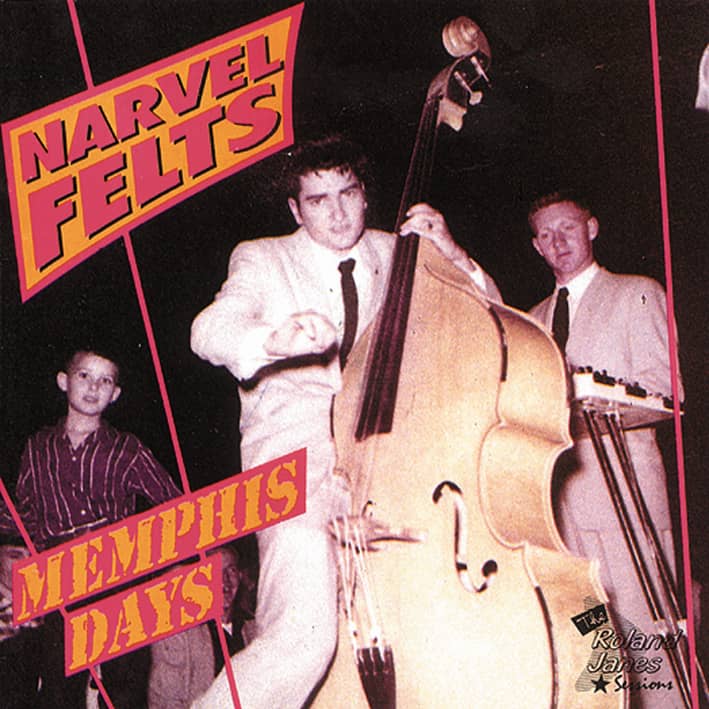 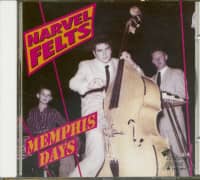 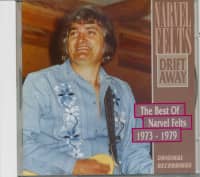 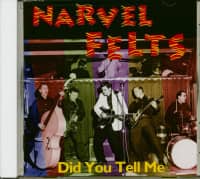 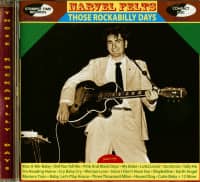 Tracklist
Felts, Narvel - Me And Bobby McGee CD 1
01 Four Seasons Of Life
02 Bad Moon Rising
03 Coming Home
04 Everything I Taught Her Was Bad
05 I'm Sorry, I'm Not Sorry
06 Love's Cheating Game
07 Maybellene
08 Me And Bobby McGee
09 They'll Never Take Her Love From Me
10 You Gave Me A Mountain