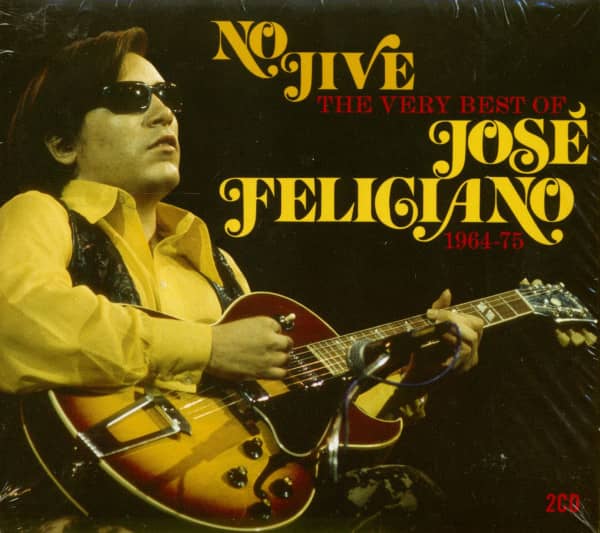 (Salvo) 40 tracks, digipack
An immensely influential, genre-defying giant of American music, Puerto Rico-born Jose Feliciano made his name in the 60s as a virtuoso guitarist, singer and songwriter with a talent for re-interpreting the work of other artists. This sumptuous, often surprising, collection celebrates his first decade as a major recording star at RCA Records and the sheer variety of his output is breathtaking. From folk ‘n’ roll to latin soul and most points in between (including one of the biggest Christmas tunes on the planet), this is the very best of Jose Feliciano.

In 1968 José Feliciano burst upon the American music scene with such a force, he will be forever remembered for his intimate reworking of The Doors' classic 'Light My Fire' became a no.3 Pop hit. For 'Light My Fire' was more than just a brilliant musical interpretation (becoming equally as popular as The Doors' version), it was a gold single, and became the centerpiece of the no.2 Pop album 'Feliciano!.' Beyond the gold, José also won two Grammys - one for Best New Artist, and the other for Beat Contemporary Male Pop vocal. More importantly, 'Light My Fire' set the Feliciano style - slowing down the song, mixing acoustic gultar and woodwind instruments and infusing the vocal with a soulful inflection. To summarize José's career with the mention of this one accomplishment would be a disservice to this multitalented performer. Feliciano is the first bilingual superstar of the Pop era winning Grammys In both language categories. An accomplished Flamenco guitar player, he is also equally comfortable on bass, banjo, keyboards, timbales, mandolin and harmonica. He has four gold albums in the U.S. and over 50 gold and platinum citations from around the world. And this is only the beginning of his list of accomplishments!

Born blind, José Feliciano was the second of 12 children of a poor Puerto Rican farmer. He grew up in New York's Spanish Harlem. As a child he was introduced to and encouraged by his father to learn accordion and guitar. Music soon became his world and young José spent countless hours listening to the radio and then trying to play what he heard, His first professional performance was at the Bronx's 'El Teatro Puerto Rico'. At age 17 he dropped out of school and began playing Greenwich Village clubs and coffeehouses like the Cafe Id and Gerde's Folk City.

The Beginning of a Career

His unique mixture of Latin-American and Pop influences got him his first recording contract in 1964. In 1965, he released his firm single, 'Everybody Do The Click' and album, 'The Voice And Guitar Of José Feliciano'. Initially most of his releases were In Spanish, intended for the Latin market. An early career highlight was José's performance before 100,000 people in Buenos Aires. What made the release of 'Feliciano!' special was the soulfulness of his vocals and virtuosic Flamenco guitar. His interpretations of Pop standards like 'California Dreaming' and The Beatles' 'In My Life' stood on equal ground with the originals, a rare feat for any artist. In his own right, José proved to be an accomplished writer. His composition 'Rain' featured on this album has been covered by a diverse range of Country, Reggae and Pop artists.

After 'Light My Fire'

In the 3 decades past 'Light My Fire' José has been extremely active. He still maintains a very hectic worldwide touring schedule, and is a frequent television guest. In 1980 he made a heralded return to the Hispanic market and has continued to enjoy international success. Perhaps the greatest honor bestowed upon José has been the renaming of an East Harlem public school to The Jose Feliciano Performing Arts School. What better way to honor a man whose music will continue to bring joy to those who hear it for many decades to come. 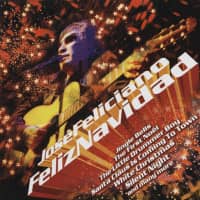 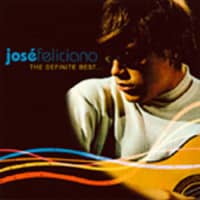 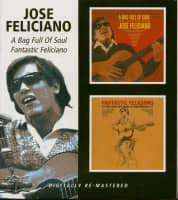