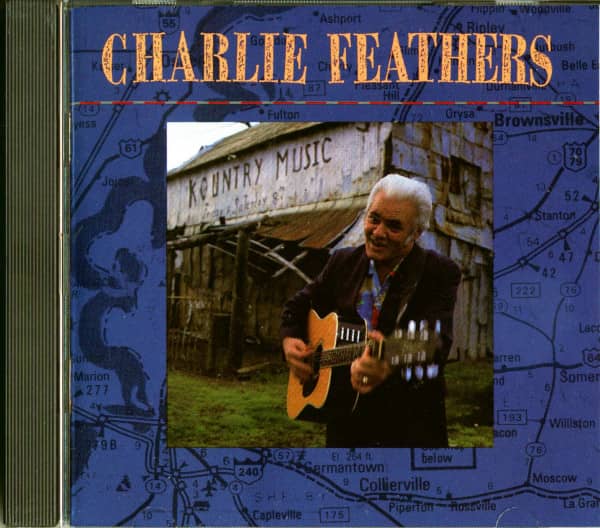 This article is deleted and can no longer be ordered!
Please inform me as soon as the product is available again.
P Secure bonuspoints now
Description
Learn more about Charlie Feathers
Review 0
Description
(Elektra-American Explorer) 14 tracks, with the cream of Memphian SUN studio musicians: Bubba... more
Close menu 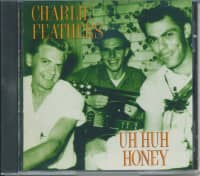 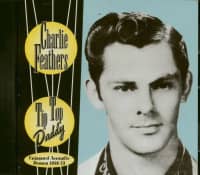 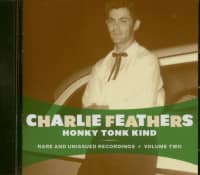