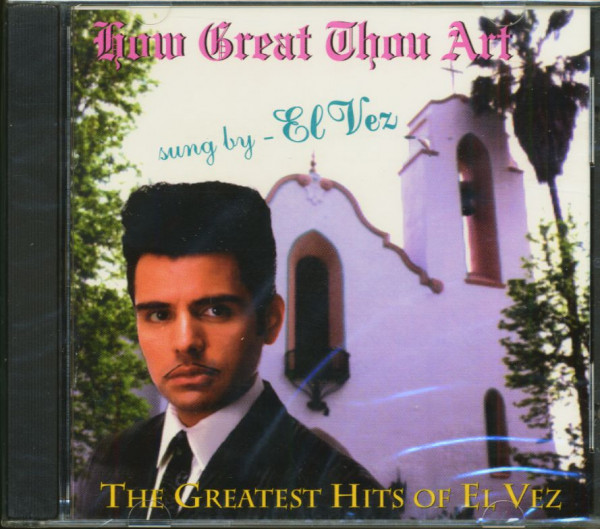 Article properties: El Vez: How Great Thou Art (CD, US)