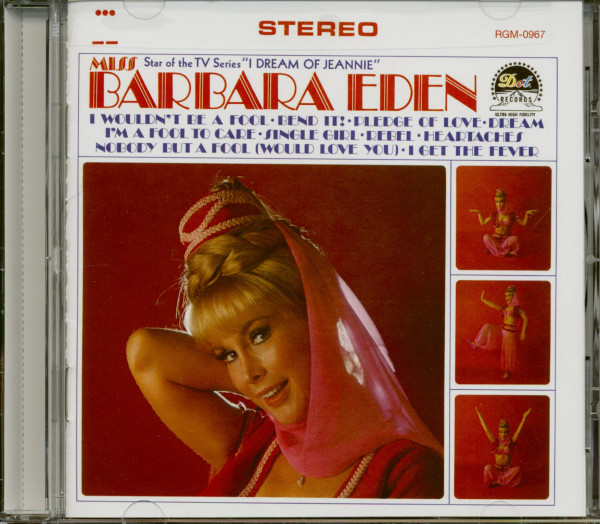 Barbara Eden was already an experienced and established actress when she got her big appearance as 'Charming Jeannie'. She appeared in TV series such as 'How to Marry a Millionaire', 'Burke's Law' and 'Route 66' as well as in movies like '7 Faces of Dr. Lao' and 'Flaming Star' (with Elvis Presley).

So her 1967 album Miss Barbara Eden is much more than just a curiosity from the career of a TV icon. Conducted and arranged by the legendary Bill Justis. 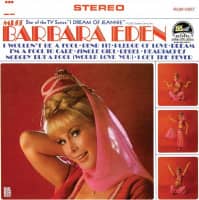