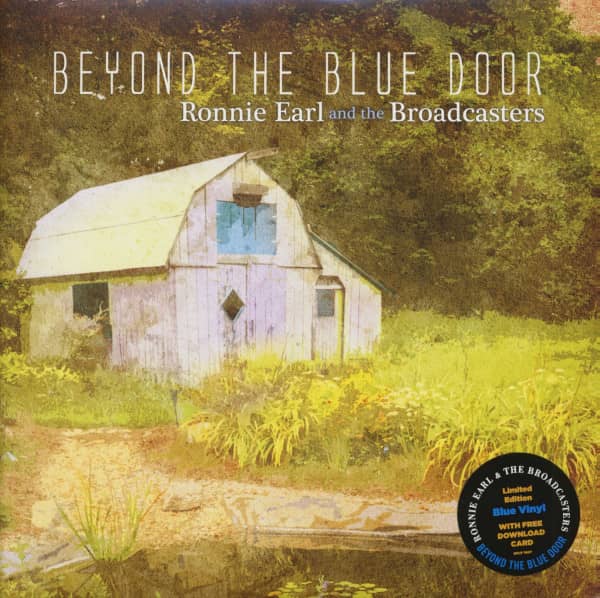 Please inform me as soon as the product is available again.
$26.90 *

Triple winner of the Blues Music Award as Guitar Player of the Year, DownBeat Magazine winner of the Blues Album of the Year and Professor at Berklee College of Music. All this is Ronnie Earl. With his band The Broadcasters, founded in 1988, he releases his 26th album.
The result is fifteen very beautiful, jazzy-soulig-bluesy songs with Ronnie Earl's clear, partly spherical-clean guitar playing. Guests on this album include David Bromberg (guitar and vocals), Kim Wilson (harmonica and vocals), Greg Piccolo (tenor saxophone), Anthony Geraci (piano) and Peter Ward (guitar).

Ronnie Earl and The Broadcasters

Bluesmen who prefer to let their guitars do the talking have grown increasingly fewer with the passing of the decades. Ronnie Earl is one of their dwindling number. Considering his advanced chops and boundless imagination, no wonder other axemen are a trifle intimidated.

A native of New York City's borough of Queens (he was born March 10, 1953), Ronald Horvath got a late start, acquiring his first Stratocaster in 1973.  Witnessing Muddy Waters at Boston's Jazz Workshop fired the college student up about his fretwork. He played with John Nicholas and Jimmie Vaughan before replacing Duke Robillard in Roomful of Blues in 1979. Horvath changed his surname to Earl through this period in homage to the late Chicago slide master Earl Hooker

During Earl's eight-year tenure with Roomful, the expansive horn-powered outfit recorded behind Eddie ‘Cleanhead' Vinson, Big Joe Turner, and Earl King as well as on their own when they weren't touring. During those Roomful years, Ronnie began making his own albums for Black Top on the side. ‘Smokin',' his 1983 debut album on Black Top, featured Kim Wilson guesting on vocals and harp. It was followed the next year by ‘They Call Me Mr. Earl,' where Sugar Ray Norcia did the vocal honors.

Singers became an increasingly a superfluous notion around Earl, who perfected a blues/jazz hybrid approach that allowed him to stretch out on long improvisatory flights that set him well apart from his contemporaries. Earl quit Roomful in 1987 and formed his own band, the Broadcasters, named after an early Fender guitar model. They made their maiden bow on 1988's ‘Soul Searchin',' again on Black Top, and there would be plenty more to come for that label as well as Bullseye Blues, Verve, Telarc and other companies big and small in years to come.

When Earl journeyed to Germany in May/June of 1993 to perform the concerts taped for the Crosscut album ‘Blues And Forgiveness,' his Broadcasters consisted of keyboardist Bruce Katz, bassist Rod Carey, and drummer Per Hanson, who shares writer's credit with Ronnie on Robert Nighthawk Stomp. It's a tour de force, incorporating an array of the late Nighthawk's signature licks before Ronnie veers off on a dazzling excursion of his own. You'd never know Earl's marriage was in the process of ending from the pure joy that leaps from his strings on this one.

Earl has triumphed over substance addiction, manic depression, chronic fatigue syndrome, and diabetes, never allowing health issues to detract from his electric blues guitar mastery. A strong believer in the healing power of his music, Ronnie spreads love every time he straps on his Strat. 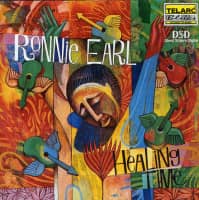 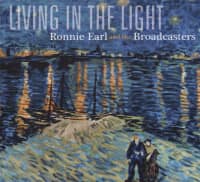 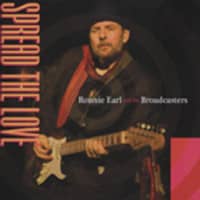