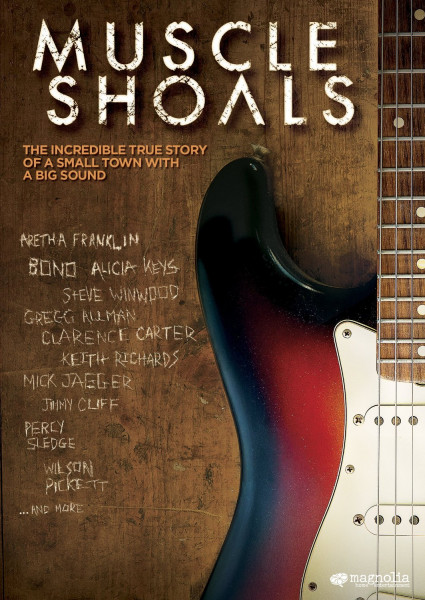 This article is deleted and can no longer be ordered!
Please inform me as soon as the product is available again.
P Secure bonuspoints now
Description Review 0
Description
(2014/Magnolia) 111min. Region code 1, NTSC. Muscle Shoals, Alabama has helped create some of the... more
Close menu

(2014/Magnolia) 111min. Region code 1, NTSC.
Muscle Shoals, Alabama has helped create some of the most important and resonant songs of all time. Overcoming crushing poverty and staggering tragedies, Rick Hall brought black and white together to create music for the generations. He is responsible for creating the 'Muscle Shoals sound' and The Swampers, the house band at FAME Studios that eventually left to start their own successful studio, known as Muscle Shoals Sound.