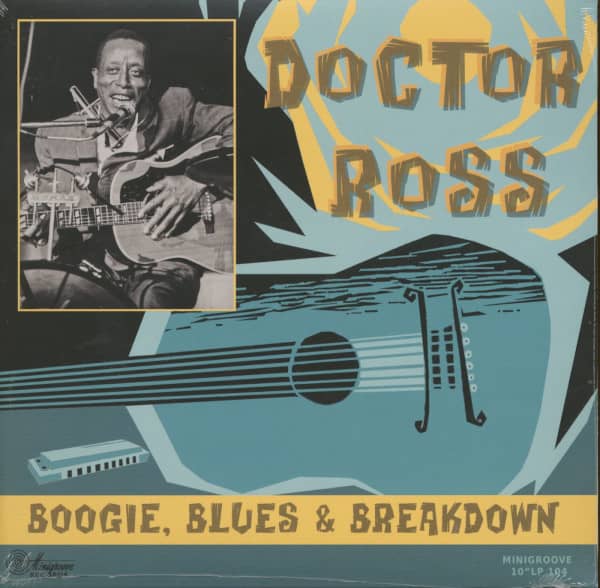 Learn more about Doctor Ross
Doctor Ross And His Jump And Jive Boys (The Memphis Recordings And The Michigan Singles) I... more
Close menu
"Doctor Ross" 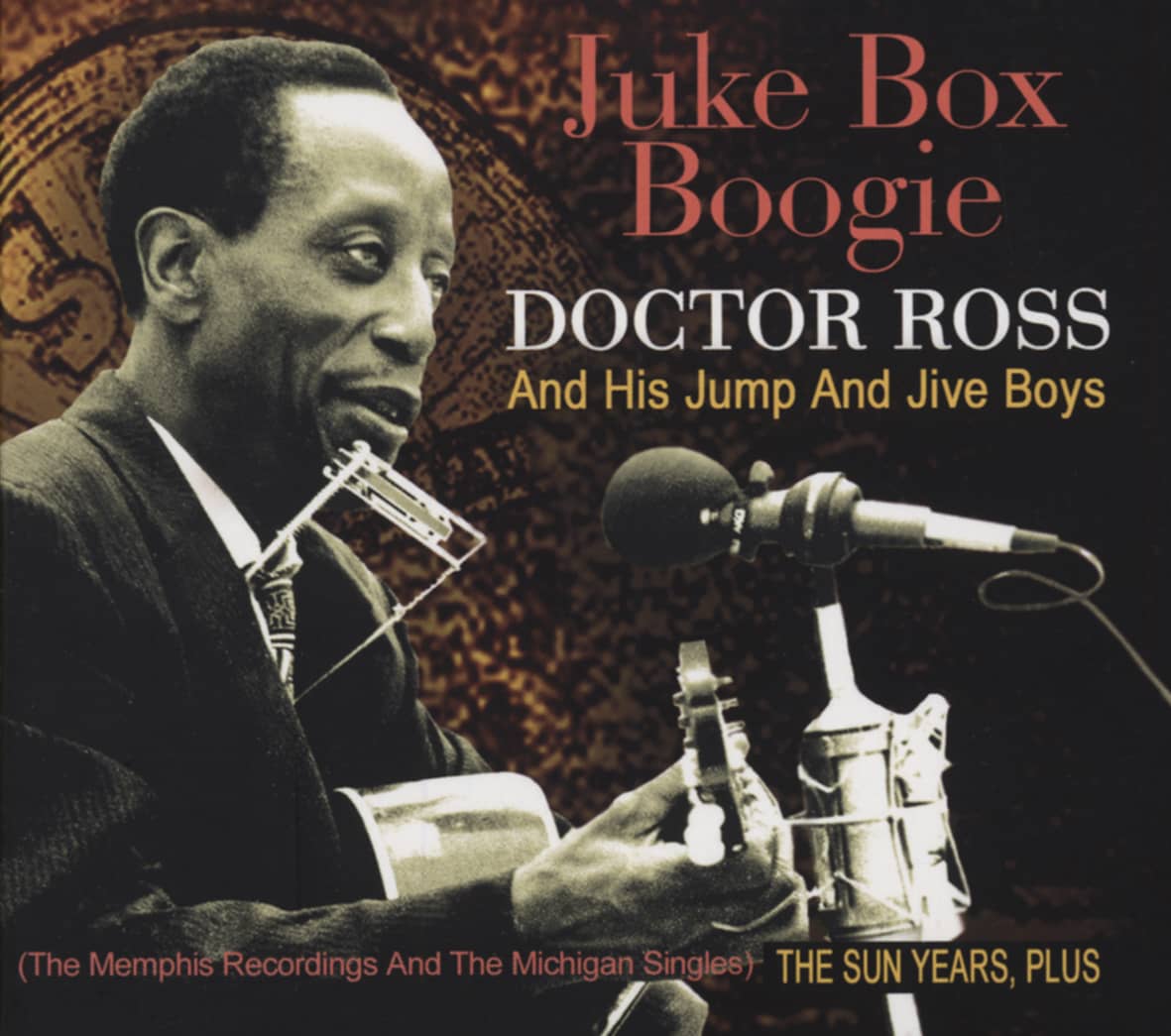 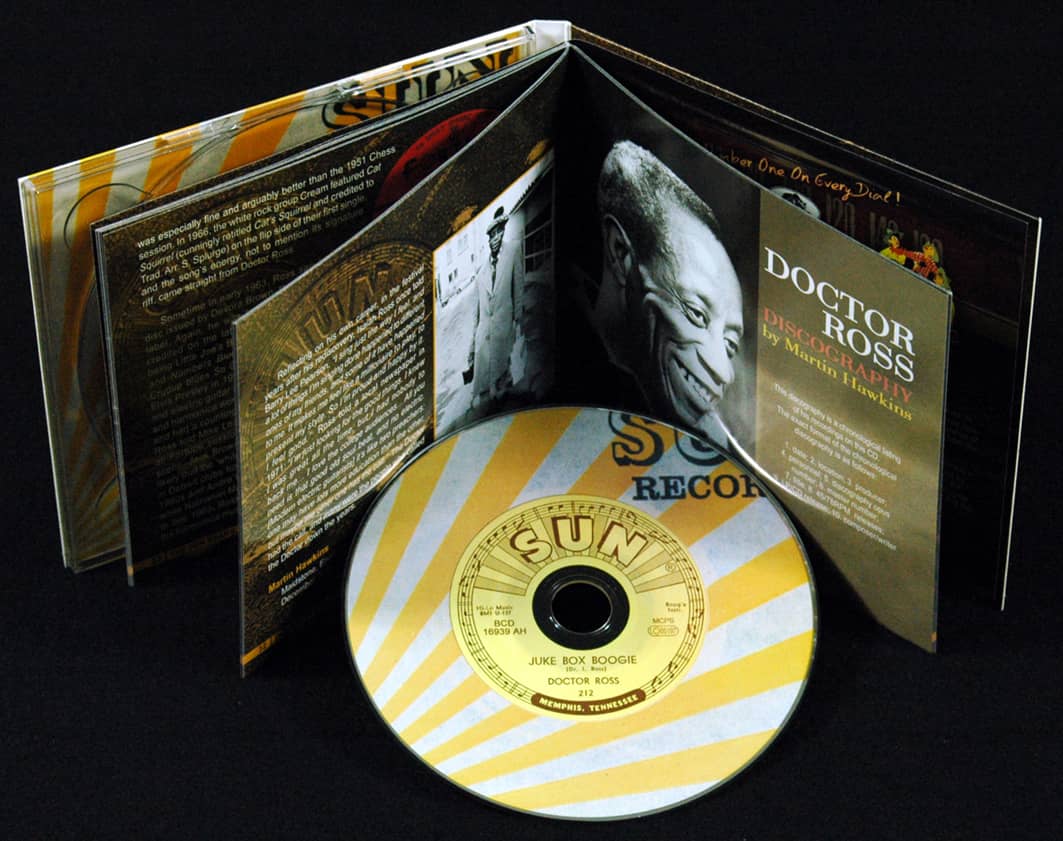