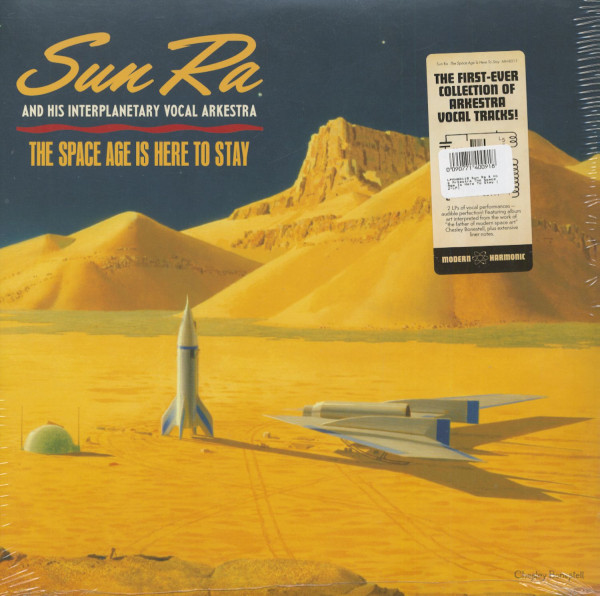 Please inform me as soon as the product is available again.
$48.72 *

Across the history of jazz, there is no wilder, more future-forward composer and performer than Herman Poole Blount, aka Sun Ra. Known as much for his wild on-stage persona as his innovative compositions, Sun Ra was the avant-garde bleeding edge of the jazz genre, introducing modal composition and electronic instrumentation before almost anyone else  not to mention bringing the space age to life with his obsession with all things extraterrestrial.

Across more than 100 LPs released in his lifetime, Sun Ra charted a course to space and far, far beyond.Known primarily for his keyboard improv and freeform band arrangements, Sun Ra could also write great vocal songs when he set his mind to it. Such songs as "Space Is The Place" and "Interplanetary Music No.1" show Ra's unique approach to songwriting, using eerie chanting and repetition to create hypnotic moods. And Ra could get swingy when he wanted to as well -- "Enlightenment" and "Sometimes I'm Happy" are gorgeous ballads, as pretty as any Tin Pan Alley tune. Of course, it wouldn't be Sun Ra without his space age lyrics "Take your first step out to outer space/You're like a little baby who never walked before" shows up in the future-predicting "Walking On The Moon."At long last, Modern Harmonic has put together The Space Age Is Here To Stay, the very first collection of Sun Ra?s vocal tracks ? two albums? worth of mind-blowing tunes from the mind of the Man from Saturn himself.

Your choice of CD or double LP wrapped in a gorgeous package featuring artwork by the king of space-age art himself, Chesley Bonestell. Includes extensive liner notes from Charles Blass of Sun Radio. Cue this one up and get ready to visit other worlds in Sun Ra?s jazz rocket ship! 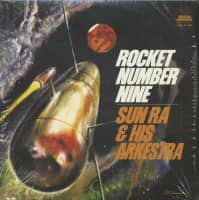 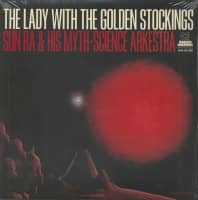 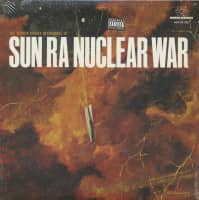 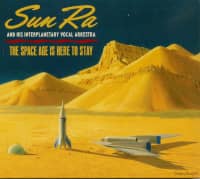