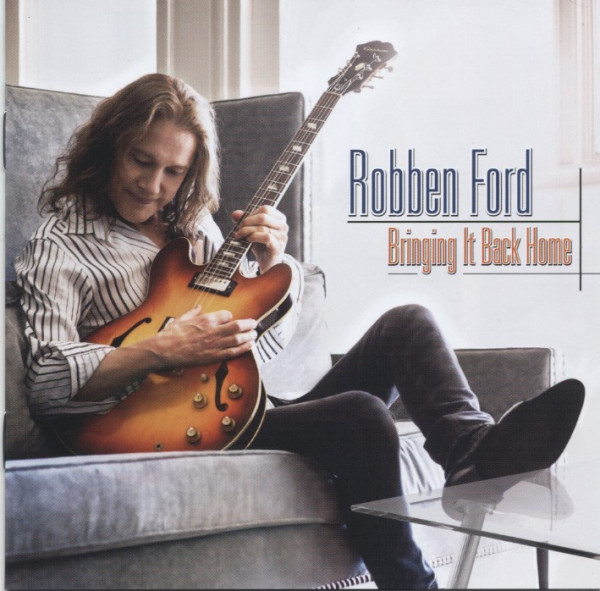 Robben Ford: Bringing It Back Home 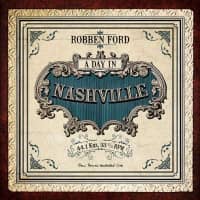 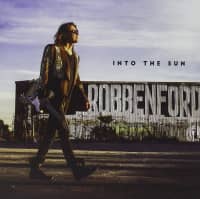 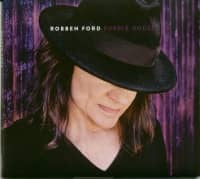 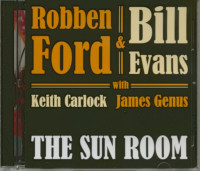