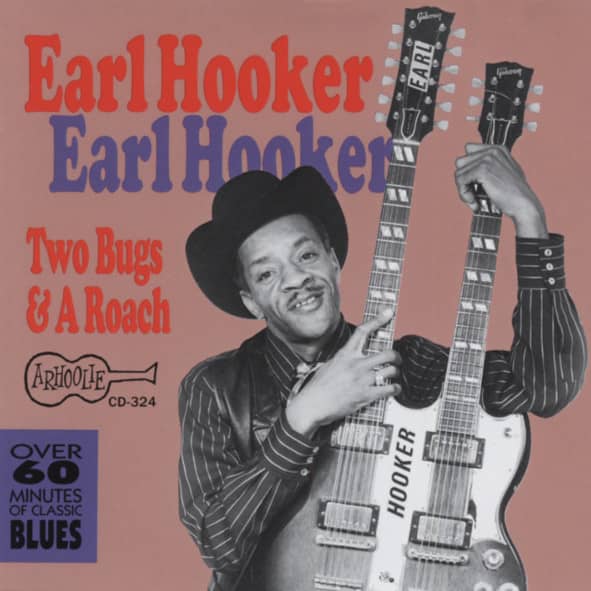 The Hucklebuck The Hucklebuck is a jazz/R&B number with a long and compli- cated history that can be traced back to Lucky Millinder and per- haps to Charlie Parker. The Paul Williams instrumental recording with that title was a big hit in 1949.

It spawned a dance craze and, not surprisingly, cover versions, many of which – including the one by Frank Sinatra – con- tained instructional lyrics about how to do the dance. Earl Hooker learned to play the guitar as a child in Chicago. He recorded widely in the early 1950s, sometimes as a sideman and sometimes under his own name as either guitarist or vocalist.

Hooker came to SUN and ran through his on- stage repertoire hoping to impress Sam Phillips and get a recording contract. He got his con- tract but never had a release on SUN. Happily for us, Sam kept that audition tape where it could be discovered decades later. On this purely instrumental version of The Huck- lebuck, after Hooker runs through the tune "straight," his wonderful virtuoso performance moves fluently and seamlessly through jazz, R&B, and proto-rock 'n' roll. 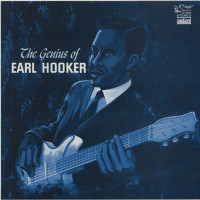