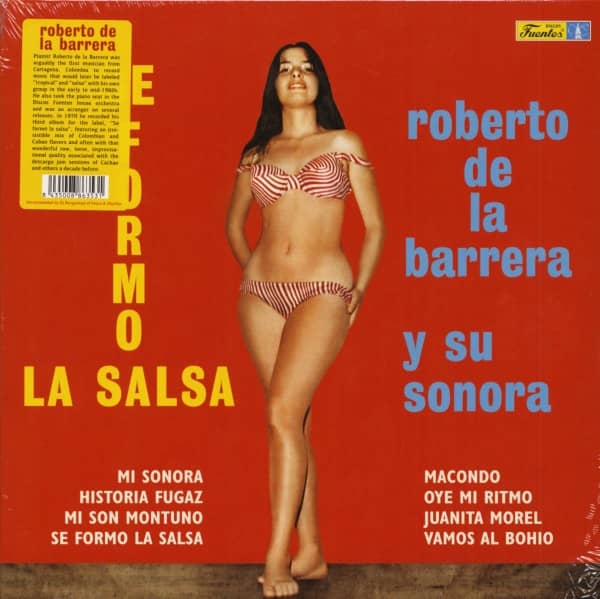 The pianist Roberto de la Barrera was probably the first musician from Cartagena, Colombia, to record music with his own group in the early to mid 1960s, which was later described as "tropical" and "salsa". He also took the piano seat in the house orchestra of the Discos Fuentes and was arranger for several releases.

In 1970 he recorded his third album for the label "Se formo la salsa", with an irresistible blend of Colombian and Cuban flavours and often with the wonderful raw, loose, improvisational quality associated with the descarga jam sessions of Cachao and others a decade earlier.