(CP) 2 Tracks - legendary 1956 Rockabilly two-sider -  with a slight wink to an aspiring singer from Memphis on B-side
small center version! 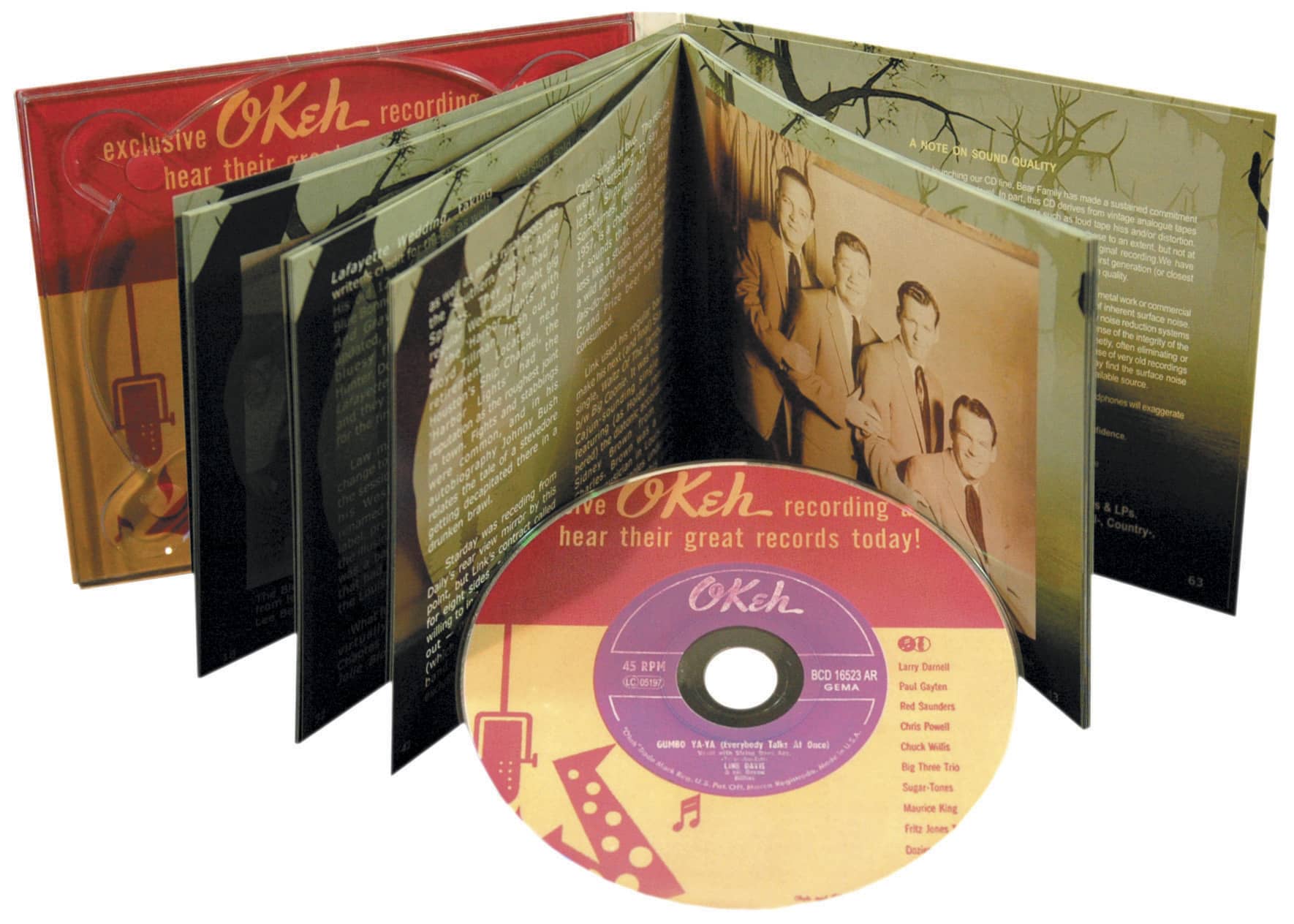