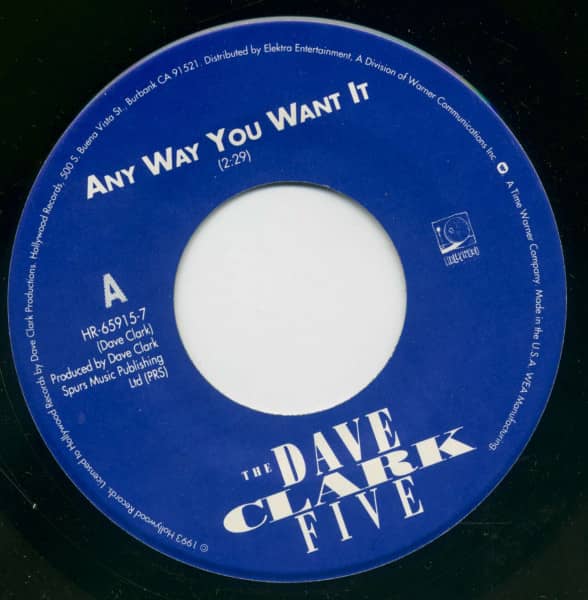 Please inform me as soon as the product is available again.
$7.26 *

The Dave Clark Five: Any Way You Want It - Come Home (7inch Single, BC)

Article properties: The Dave Clark Five: Any Way You Want It - Come Home (7inch Single, BC) 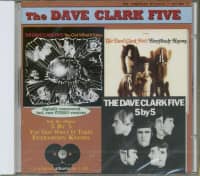 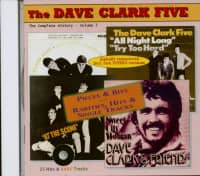 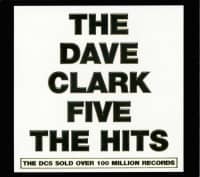 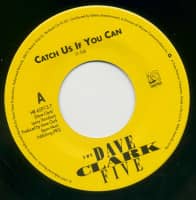