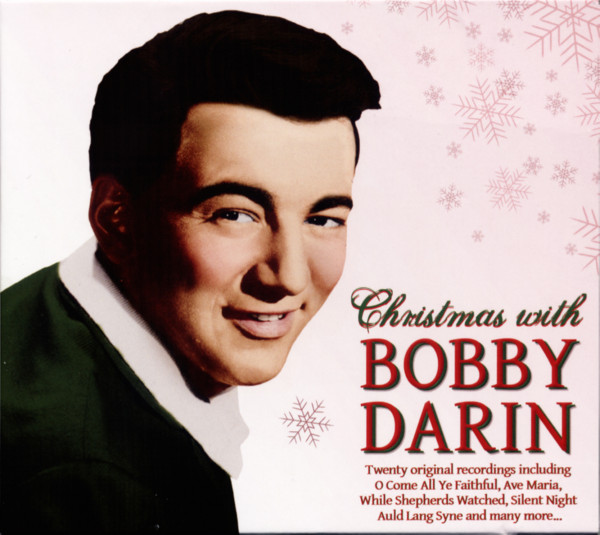 Bobby Darin: Christmas with... plus

(2011/Delta) 20 tracks (49:36) slipcase packaging
Features all 14 tracks from his 1960 Atco album ‘December 25th’ - The only Christmas album ever recorded by this much-loved--and tragically short-lived--singer. Contains some of his most majestic vocal performances. Includes more traditional renditions of Christmas songs such as Silent Night and O Come All Ye Faithful, paired with incredible upbeat celebrations like 'Jehovah Hallelujah' and 'Mary, Where Is Your Baby'. Also includes 6 bonus tracks of Bobby Darin’s best loved hits. 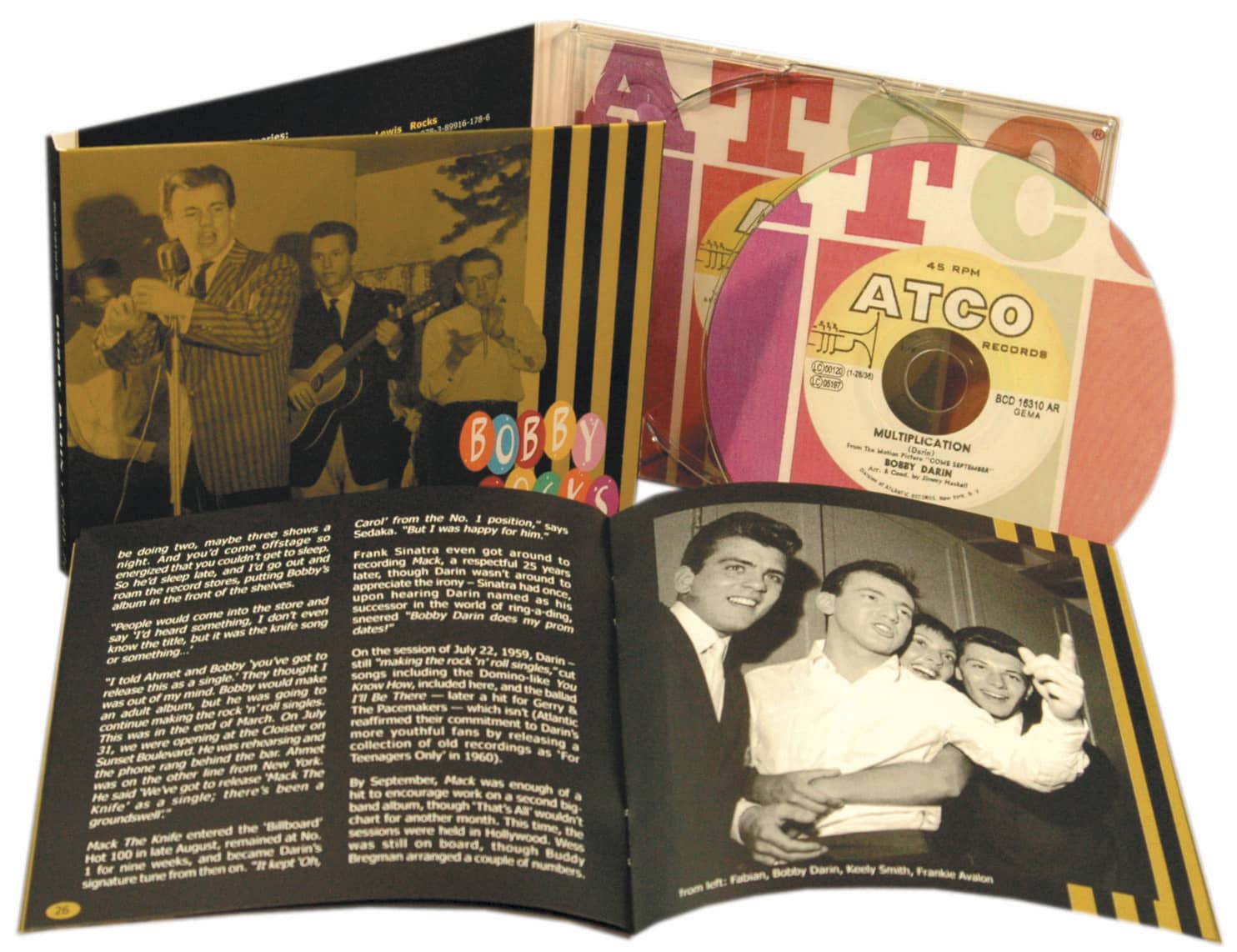 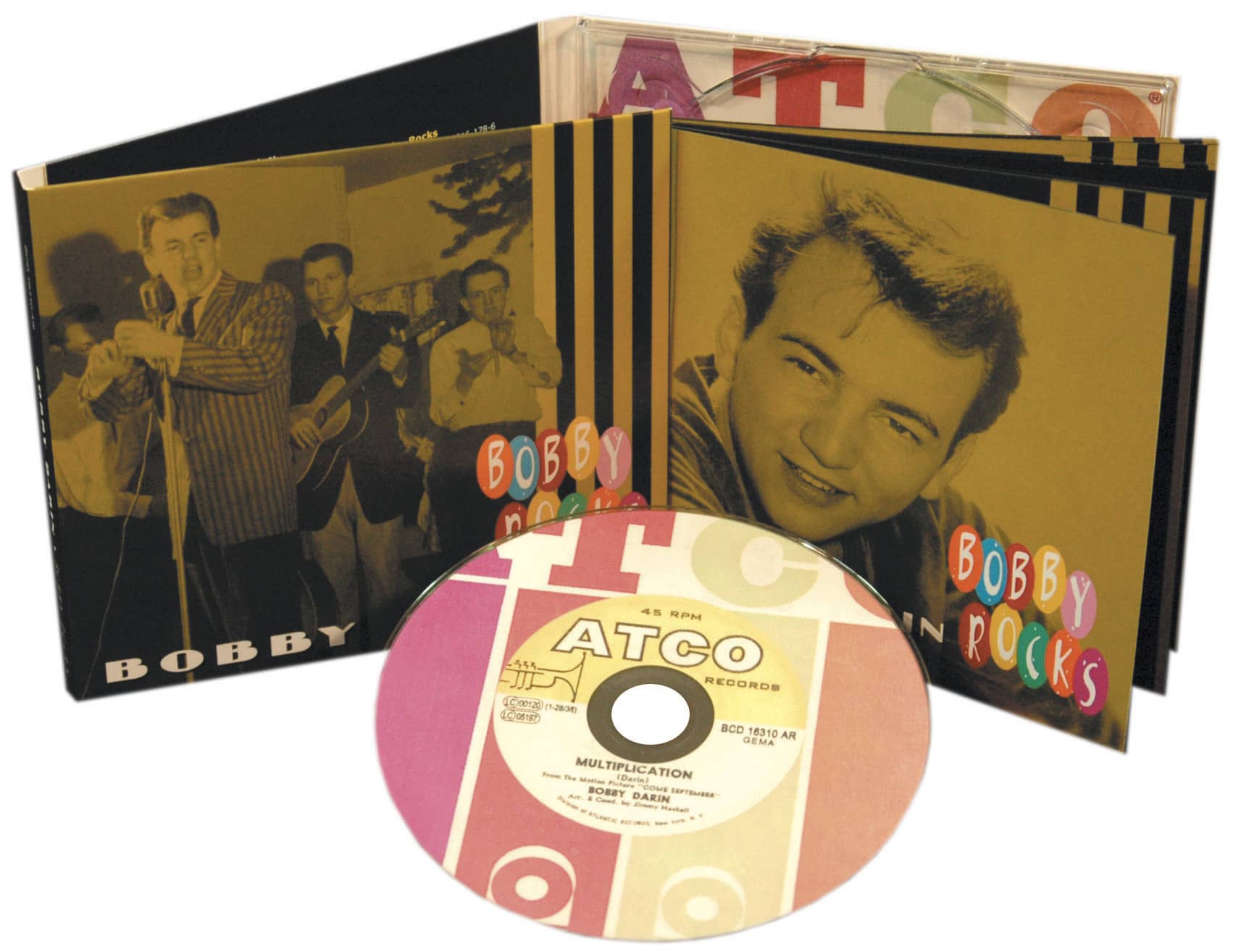