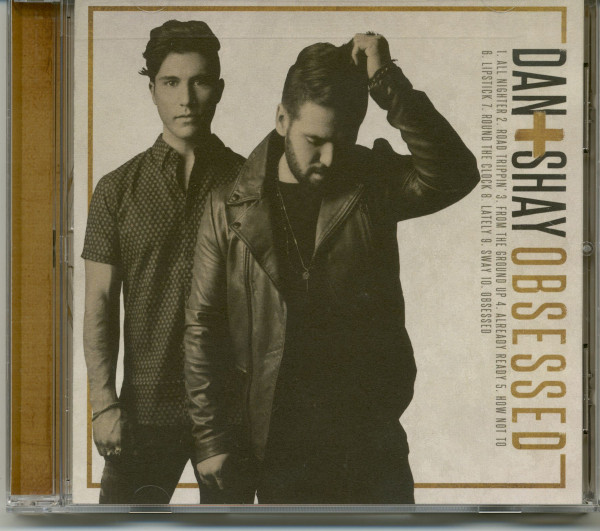 (2016/WB) 10 tracks.
Follow-up to the smash debut Where It All Began. With over 150,000 albums and 1.7 million tracks sold to date, the ACM & CMA nominated vocal duo return with 10 new songs including their fastest rising track to date, first single "From The Ground Up". The breakout country duo impressively debuted at #1 on Billboard's Country Albums Chart with their album, Where It All Began, making them the only duo in SoundScan reported history to debut at #1 with their first album on the Country Albums Chart and the highest Billboard charting debut artists of 2014.