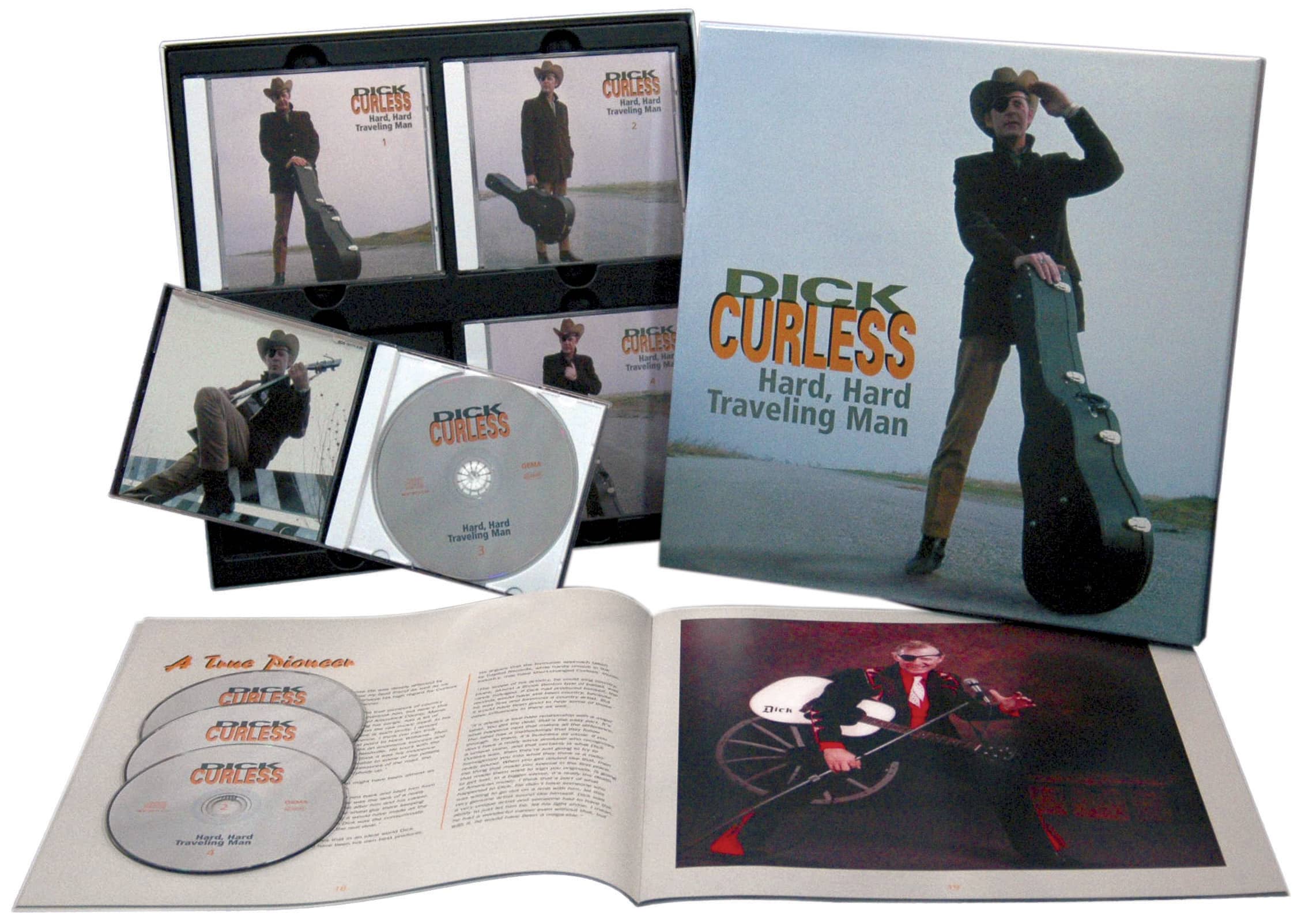 With the facts of Dick Curless' life and career provided on BCD 15882, we have more latitude to reflect on the man himself, and his music. Curless' voice has always drawn attention. It was clear early on that he was more than just a country singer. For one thing, he was from Maine. That meant no country drawl; none of that familiar twang associated with country music. His voice, itself, was an invitation to critics who loved a challenge. "Think of Ray Price with a lot more soul,"observed reviewer Matt Nozzolio. "Imagine Johnny Cash with Merle Haggard's control and range," suggested Jon Johnson. There were elements of truth in both comparisons, and others as well. In fact, the more deeply one dug into Curless' recorded work, the more obvious it became that this singer was not just a one-trick pony. 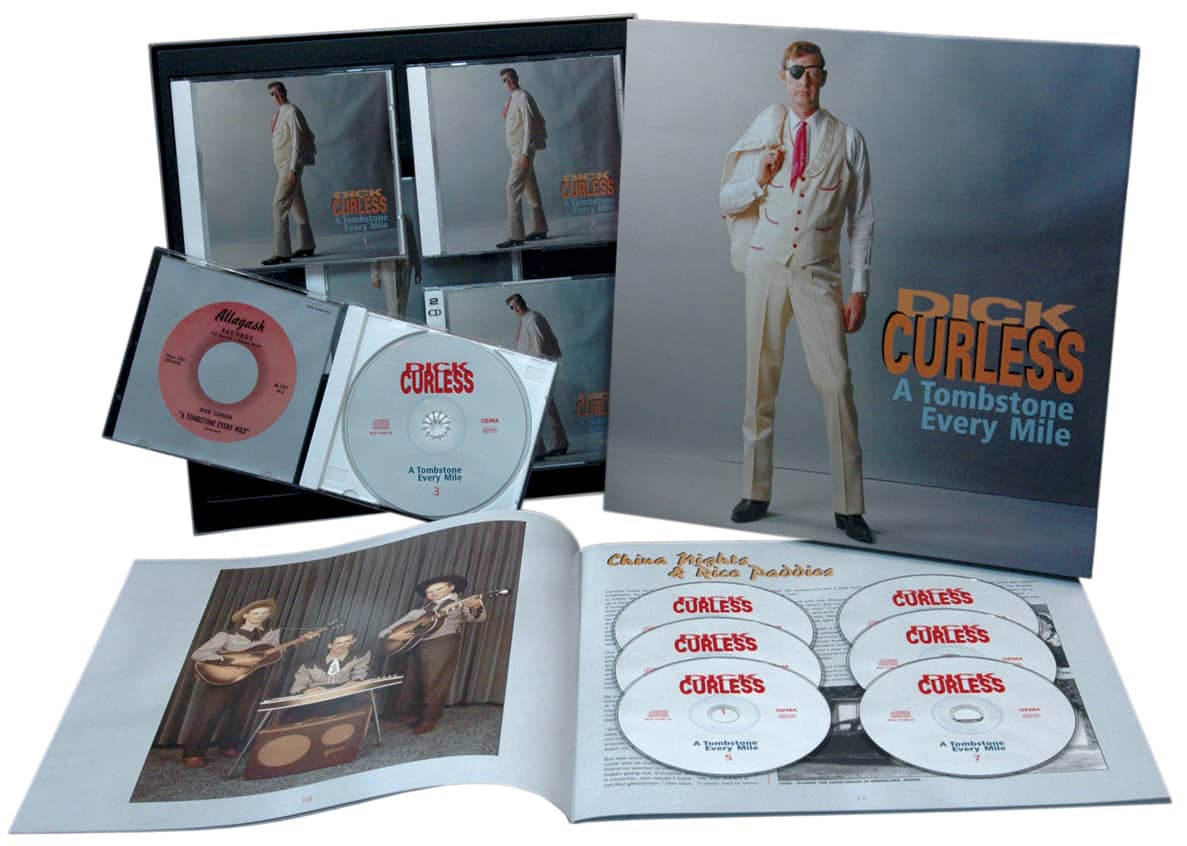