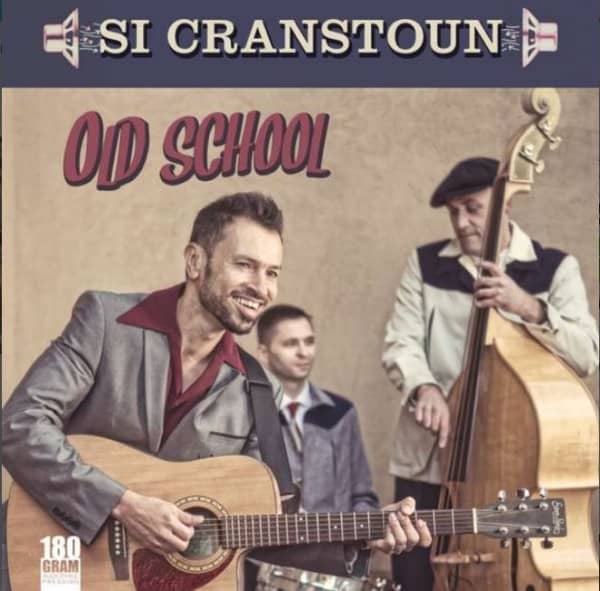 P Secure bonuspoints now
Description Review 0
Description
(Ruf) 13 tracks A good record is the cure for a bad day. You might be down on your luck, up... more
Close menu

(Ruf) 13 tracks
A good record is the cure for a bad day. You might be down on your luck, up the creek or on the skids but it is clinically impossible to stay depressed when Si Cranstoun's Old School plays. In a monochrome world, this album is a spring-heeled burst of Technicolor soul, scattering your worries and shaking your feet. "I felt it was time to rip it up, have some all-out retro fun and inject a highoctane dose of energy for the vintage dance floors,' says the London-born soul man. 'I recommend you listen to this album early in the morning to get yourself together - then real late at night to forget yourself!' Si has already been dubbed 'the king of vintage' by The Express and enjoyed rave endorsements from influential DJs like Terry Wogan and Chris Evans ("How good is Si Cranstoun?"). Now, released in 2016 on Ruf Records, Old School ups the ante, with Si setting the controls for the golden era and tipping his hat to formative influences like Jackie Wilson, Sam Cooke and Big Joe Turner. 'When it comes to taste,' he says, 'it's 40s, 50s, & 60s all the way.' While Old School's stylings are unashamedly retro, this album's time is unmistakably now, driven by the original song craft and acclaimed vocals of a bandleader who's given the vintage scene fresh impetus. 'True to who I am and the rocking rhythm & blues that stirs my soul,' says Si. 'But all the songs have a quirky slant and they all originate from my colorful mind.' 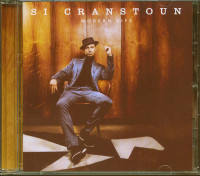 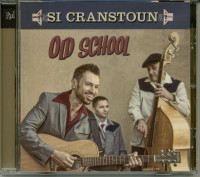