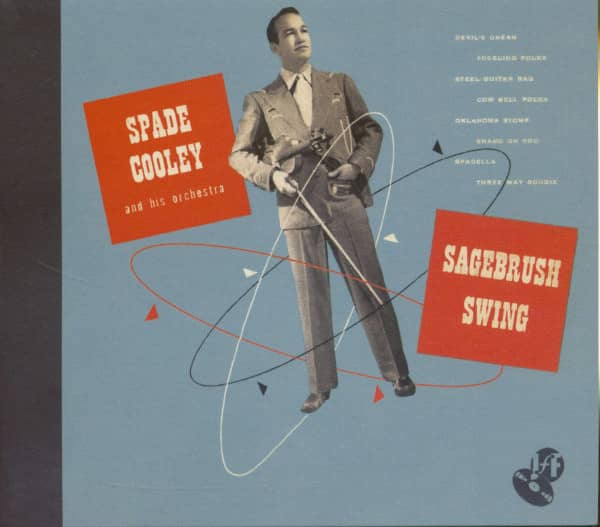 In May and June 1946, the band began recording instrumentals for an album project. Shortly after the second session, Cooley learned that Capitol Records offered Williams a contract. Outraged, he immediately fired the singer, leading most of his musicians to walk out in support. Cooley quickly replaced them with a brass section and adopted a more mainstream pop sound.

Released in May 1949, Sagebrush Swing collected all seven of Cooley’s recorded instrumentals along with the juke-box hit 'Shame on You.'

Although he remained a fixture in southern California dance halls and on local television throughout the following decade, Cooley never regained the artistic or commercial success he achieved during his mid-forties peak. His career ended tragically in April 1961 when he brutally killed his wife during an alcohol-fueled rage.
Dave Samuelson
Camden, Indiana
August 2019 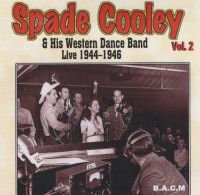