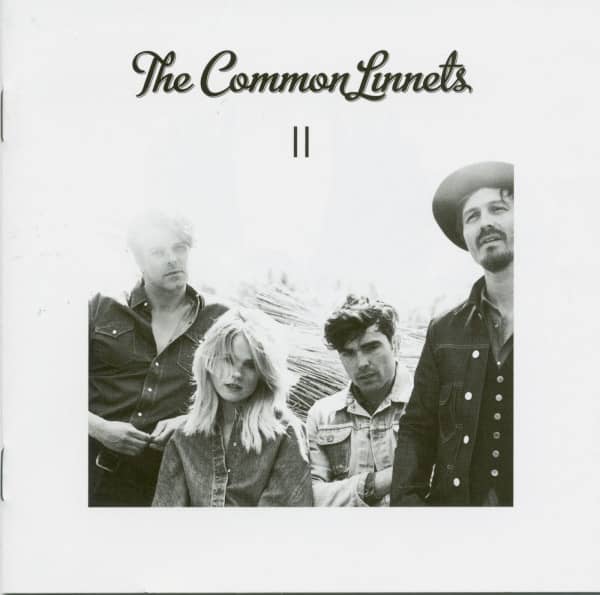 (2015/Universal) 13 tracks. The highly anticipated follow-up to their 2015 self-titled debut album. The Common Linnets are a Dutch band that formed in 2013. The band members were originally individual artists Ilse DeLange and Waylon who knew each other for years before the formation of the duo. DeLange has stated that the group is a platform for Dutch artists to make country, Americana, or bluegrass music and that the members will be changing. In May 2014, Waylon left the group and was replaced by American country singer Jake Etheridge. Their song 'Calm After the Storm', which is on their debut album The Common Linnets, reached second place in the final of the Eurovision Song Contest 2014 and gave the Netherlands their best result since their last winning entry in 1975. The song became a hit throughout Europe. 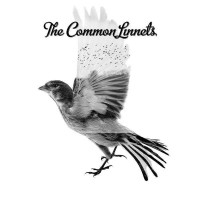