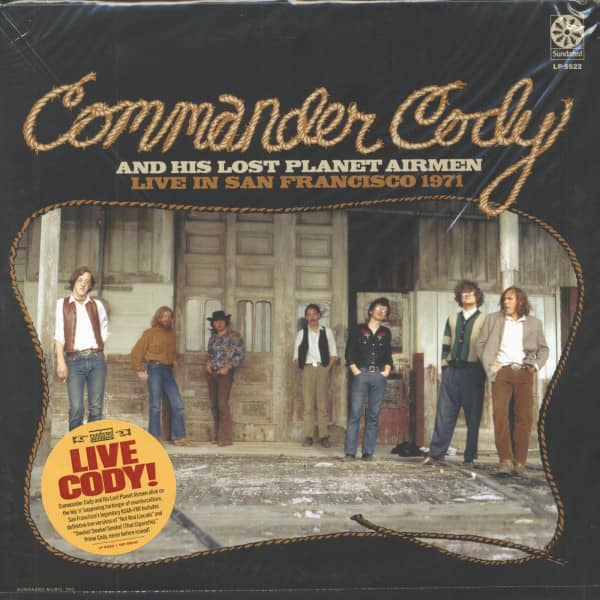 (2015/Sundazed) 14 tracks. Located 40–odd miles west of Detroit, Ann Arbor was a cauldron of social change in the ’60s. Radical politics, courtesy of Students for a Democratic Society and John Sinclair’s White Panther Party, mixed with a vibrant music scene which featured adventurous acts like Iggy Pop and the Psychedelic Stooges. In the midst of this fervor, local musician George Frayne IV felt the urge to form a country swing/boogie band, of all things. Cobbling together the name Commander Cody and his Lost Planet Airmen from two old sci-fi film serials, Frayne and his compatriots began playing at The Canterbury House and other clubs around town beginning in 1967. After a few years, the band felt the need for a bigger platform prompting a move to San Francisco where they found kindred spirits and many opportunities for live work. High profile opening gigs and a glowing piece in Rolling Stone led to an opportunity to perform live on KSAN, a pioneer of 'Underground FM' radio. Reflecting on the evening, the Commander said, 'We had a great time, and anyone could see there was something really going on here—and that was probably why that was the most honest of all our recordings.' Recorded in one of KSAN’s offices direct to quarter inch tape, it captures a brilliant performance from the band despite the Bayside bacchanal that was happening around them. And what a band! The Commander’s pumping piano racing alongside Bill Kirchen’s Joe-Maphis-on-steroids guitar led the rest of the band through a set of originals mixed with classic songs from their club days. Working from the original analog tapes, Sundazed has painstakingly mastered this historic performance. It is available on CD and 180 gram translucent gold vinyl manufactured at premier pressing facility RTI. The LP edition comes in a gatefold sleeve with a replica poster and bumper sticker. Put this platter on the player and let it take you back to the 'lost planet' of early ’70s San Francisco! 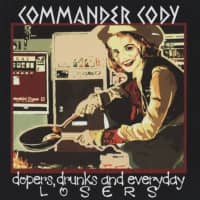 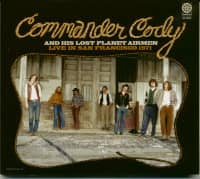 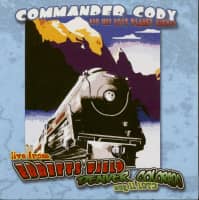 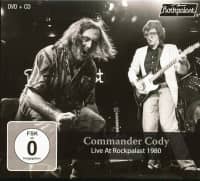