Wishlists
Categories
Information
Article successfully added.
This article is deleted and can no longer be ordered!
Please inform me as soon as the product is available again.
P Secure bonuspoints now
Description
Learn more about Patsy Cline
Review 0
Description
(Demand) 18 Rockers by Patsy Cline which were recorded for the 4-Star, Decca and Everest labels... more
Close menu

(Demand) 18 Rockers by Patsy Cline which were recorded for the 4-Star, Decca and Everest labels between 1955 and 1959! 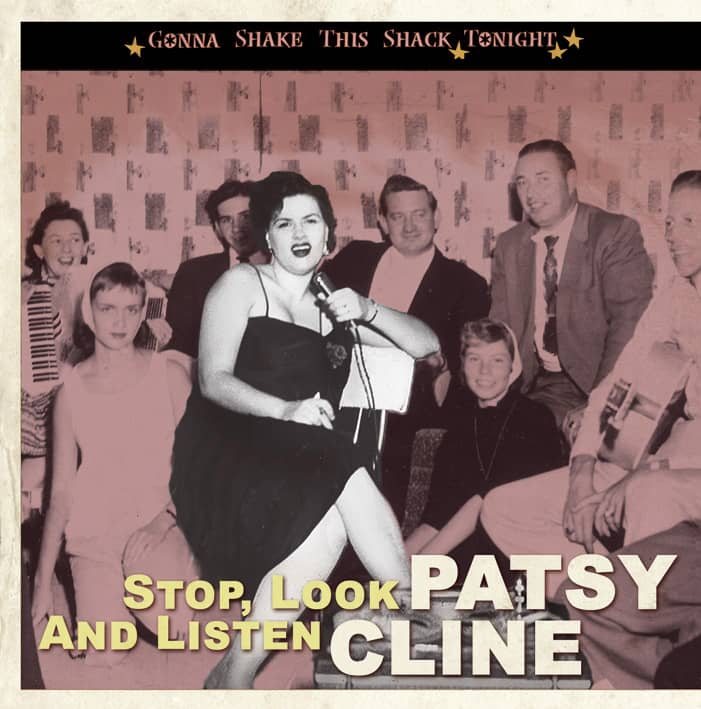 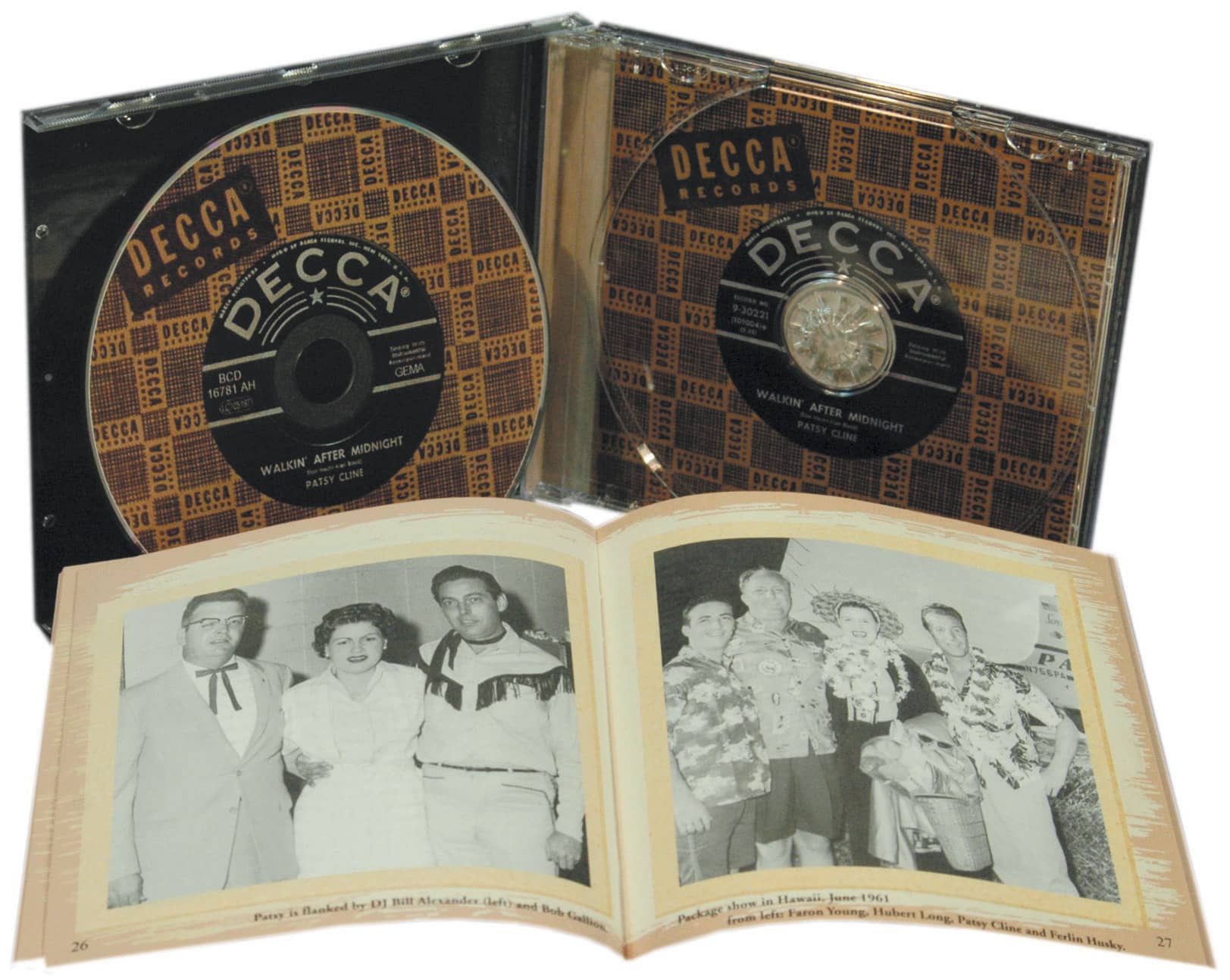