Petula Clark: In Her Own Write (CD)

Article properties: Petula Clark: In Her Own Write (CD) 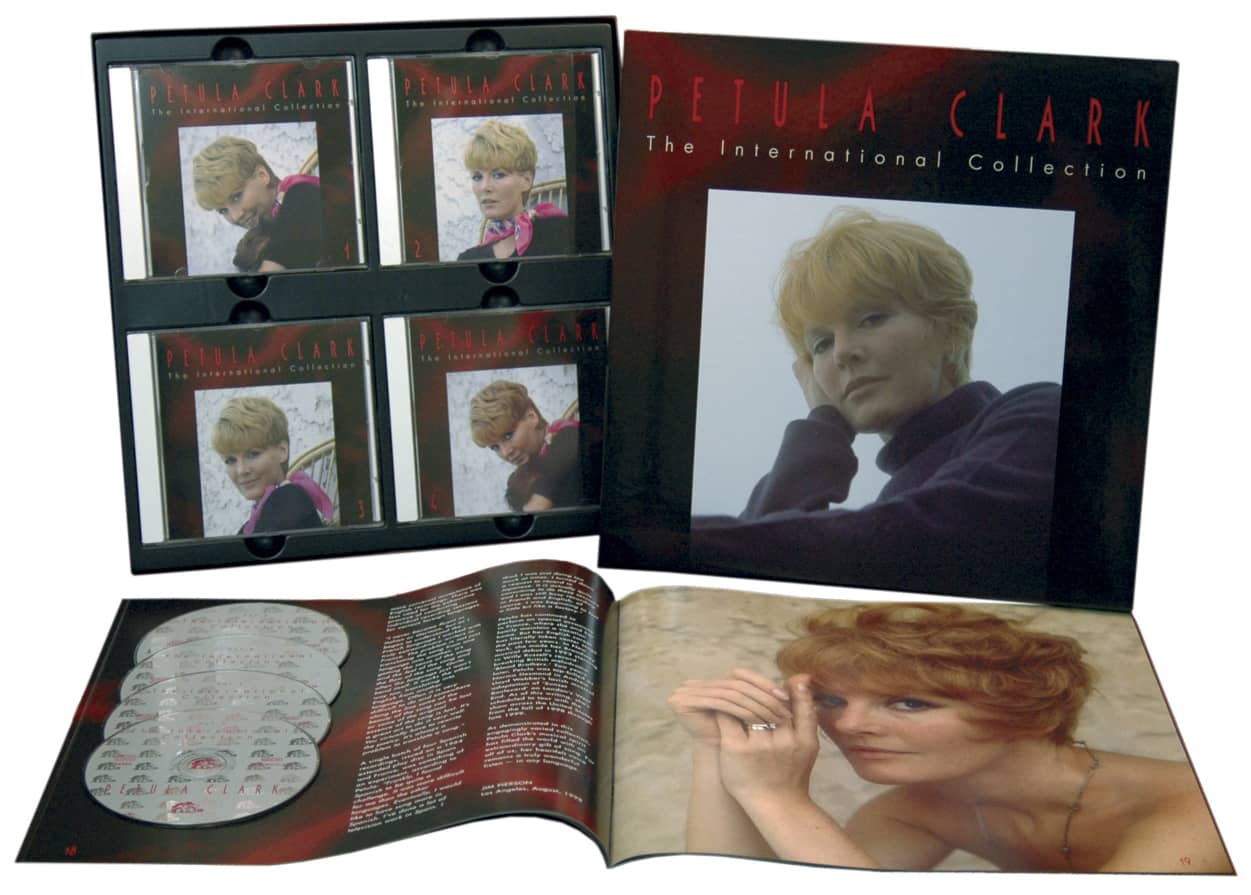 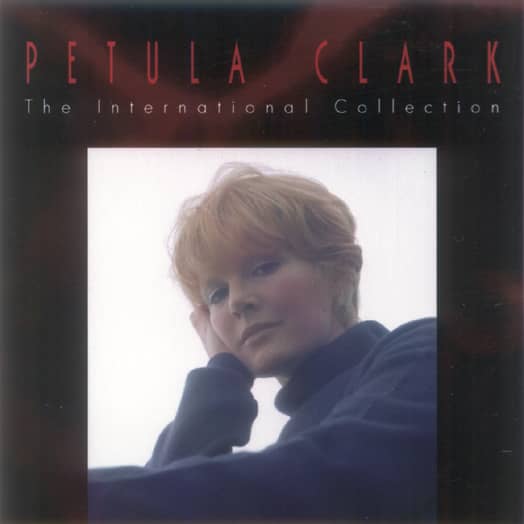