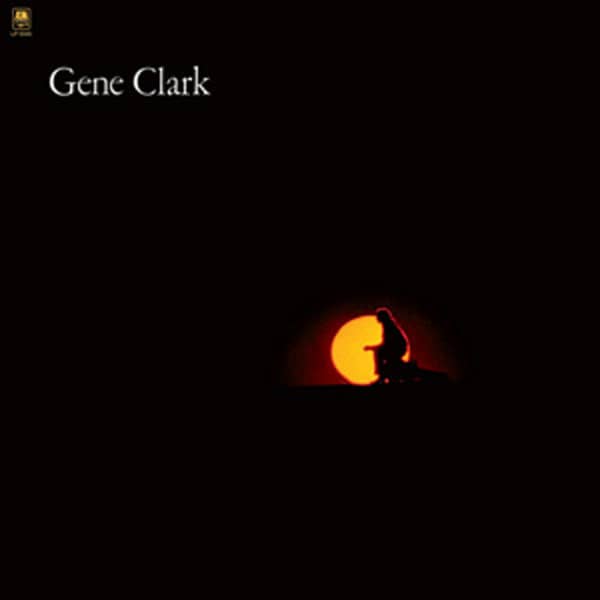 Former Byrds singer/songwriter's stark 1971 masterpiece! As founding member of folk-rock pioneers the Byrds, Gene Clark had emerged as a uniquely gifted singer/songwriter and master of the minor key melancholy ballad. His departure from the group in 1966 was met with critical anticipation and commercial indifference. Tiring of the Hollywood fast lane by 1969, Gene and new wife Carlie moved up to Mendocino on the Northern California coast where the tranquility, pastoral beauty and laid back lifestyle of the coastal community appealed to his country boy roots. It inspired a body of songs unlike anything Gene had composed before.

Their stark simplicity and stripped down arrangements'acoustic guitar, harmonica and voice'evidence a deeper insight into life and an overall optimism rarely found in his previous body of work. The resulting album, White Light, produced by renowned guitarist Jesse Ed Davis, remains one of Gene's most accessible and much-loved recordings among fans and critics, topping several domestic Best Album of the Year lists and being voted 'Album of the Year' by rock critics in the Netherlands. Songs like 'For a Spanish Guitar,' 'With Tomorrow,' and 'Where My Love Lies Asleep' are delicately evocative while the title song draws on Gene's appreciation for country music. 'One in a Hundred' harkens back to his finest Byrds compositions. Buoyed by his new surroundings, friendships, marriage, a feeling of contentment in his rural retreat and the imminent birth of his first child, White Light reveals singer/songwriter Gene Clark at the top of his game.

Rolling Stone declared the folk-based album 'a fresh and innovative look at what came before in a new framework. One of the most interesting and exciting records of 1971.' Relive that excitement on this Sundazed edition! Mastered directly from the original A&M analog session tapes, it is offered to you on compact disc and deep groove vinyl. CD includes extra photos and new liner notes by Gene Clark biographer John Einarson. Let White Light be your soundtrack for the road less traveled. 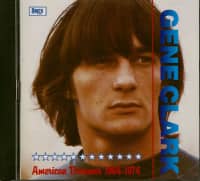 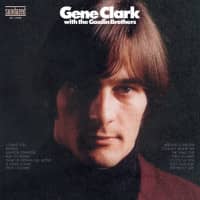 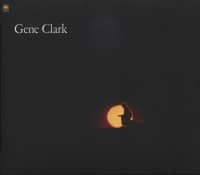 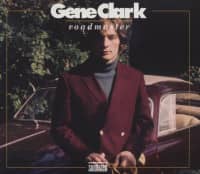