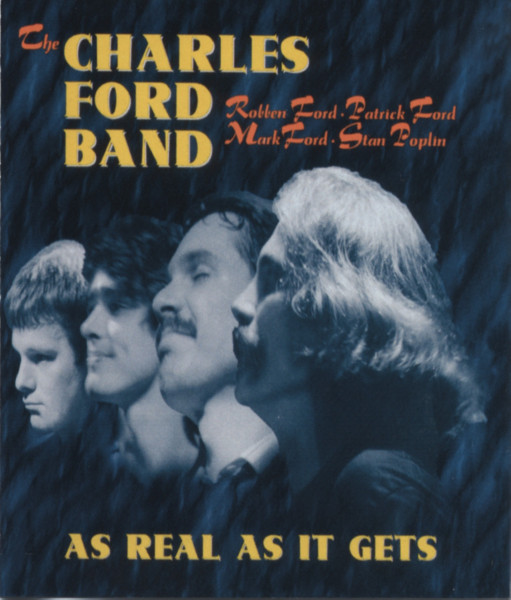 The Charles Ford Band: As Real As It Gets

(1996/Blue Rock'It) 8 tracks.
Previously unreleased live set that was mixed-down to stereo at the gig. Two songs had been recorded before for their '82 live album 'A Reunion'. Included are a couple of great slow tunes, the most extensive one being 'Driftin' Blues' (16:29) with great solos from both brothers, Robben and Mark.

Article properties: The Charles Ford Band: As Real As It Gets