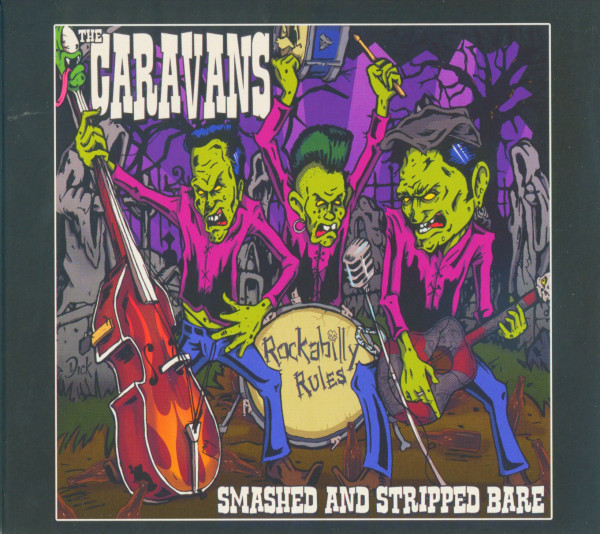 The Caravans started as one of these hard-hitting, uptempo, melodic Neorockabilly bands. The band was originally formed by Mark Penington (v, b) soon after he was discharged by the British Navy 1983. After relocating to Portsmouth he drafted in Lee Barnett (d) and Craig Boyd (g). Over the next years the band toured all over the United Kingdom and also showed up at some of the big European festivals, equally pleasing Rockabilly and Psychobilly crowds. The Caravans already had recorded for some compilation albums before the line-up of  Mark Penington (v/b) and Rich Caso (g),  Lee Barnett (d) and two rhythm guitars played by Darren Frances & Brian Gillman debuted with the 3- track On The Rocks EP and their first full-length album Easy Money in 1988.

From that on, things started to thrive. Though always forced to change the band´s line-up, Mark Penington and his Caravans has gone from strength to strength. They traveled all over Europe and even supported the Guana Batz on a Japan tour. They also played at the Charlotte alldayer and were booked to play the Big Rumble three times and has released more than a dozen of albums up to these days.  Penington has switched to play lead guitar with ex- Demented Are Go! member Paul Lambourne (b) and Lee Barnett (d) completing the current line-up. Other well-known musicians that had played / recorded for The Caravans over the last two decades are Jonny Bowler (d / b), Gary Day (b), Jim Jeffries (g), Sam Penington (d) and Ritchie Taylor (d). 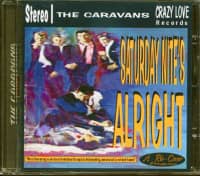 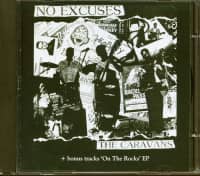 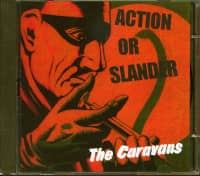 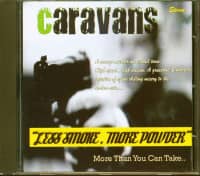