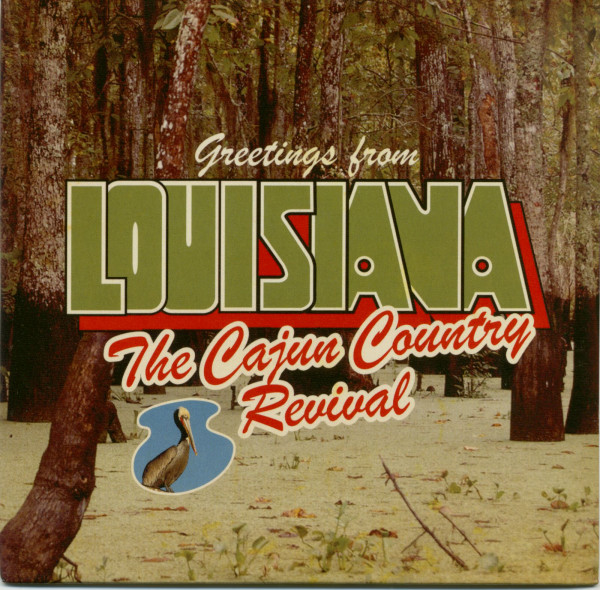 The Cajun Country Revival strikes again! This time in the form of an acoustic quartet, Joel Savoy is joined by Cajun accordion hero Jesse Lége as well as Sammy Lind and Nadine Landry of the infamous Foghorn Stringband. Since their last release, the Cajun Country Revival has brought their honky tonk sound around the world and this new album finds the group showcasing their new sound as an acoustic group with accordion, fiddle, guitar and upright bass. From intense Cajun two-steps to sweet country ballads in English and French, listeners can’t help but be whisked away to dingy, dark, honky-tonkier places.