The Cadillacs: The Fabulous Cadillacs - The Crazy Cadillacs

Article properties: The Cadillacs: The Fabulous Cadillacs - The Crazy Cadillacs 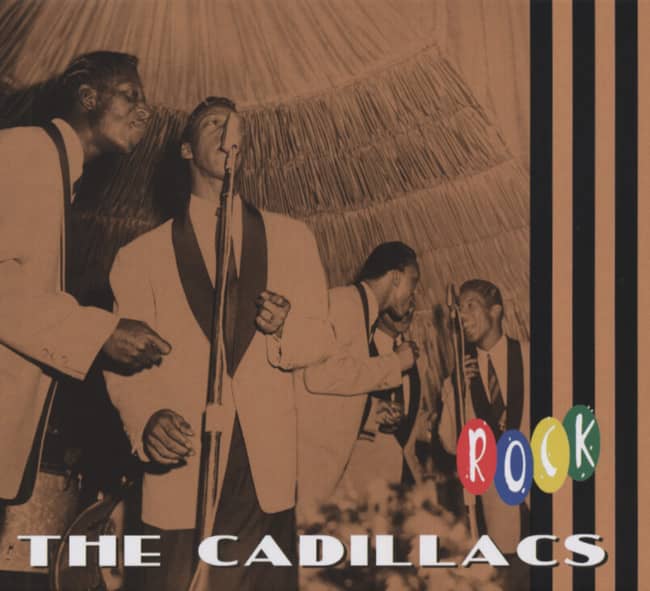 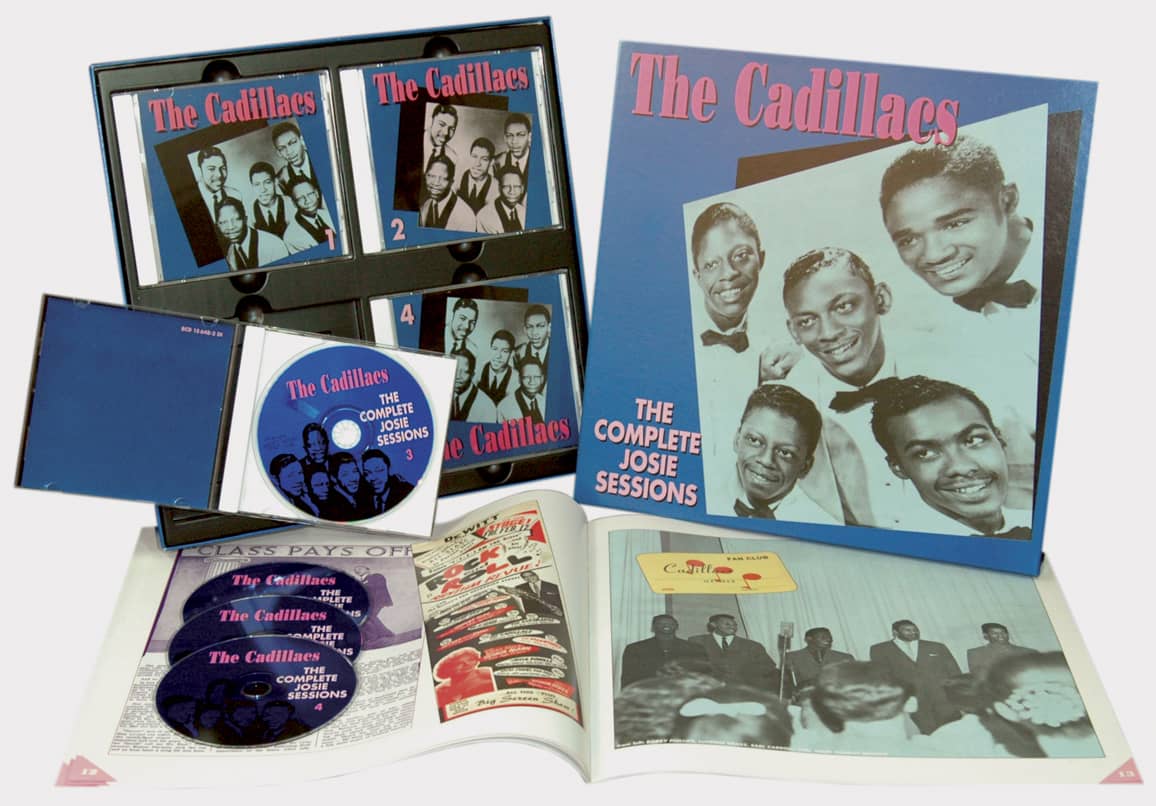