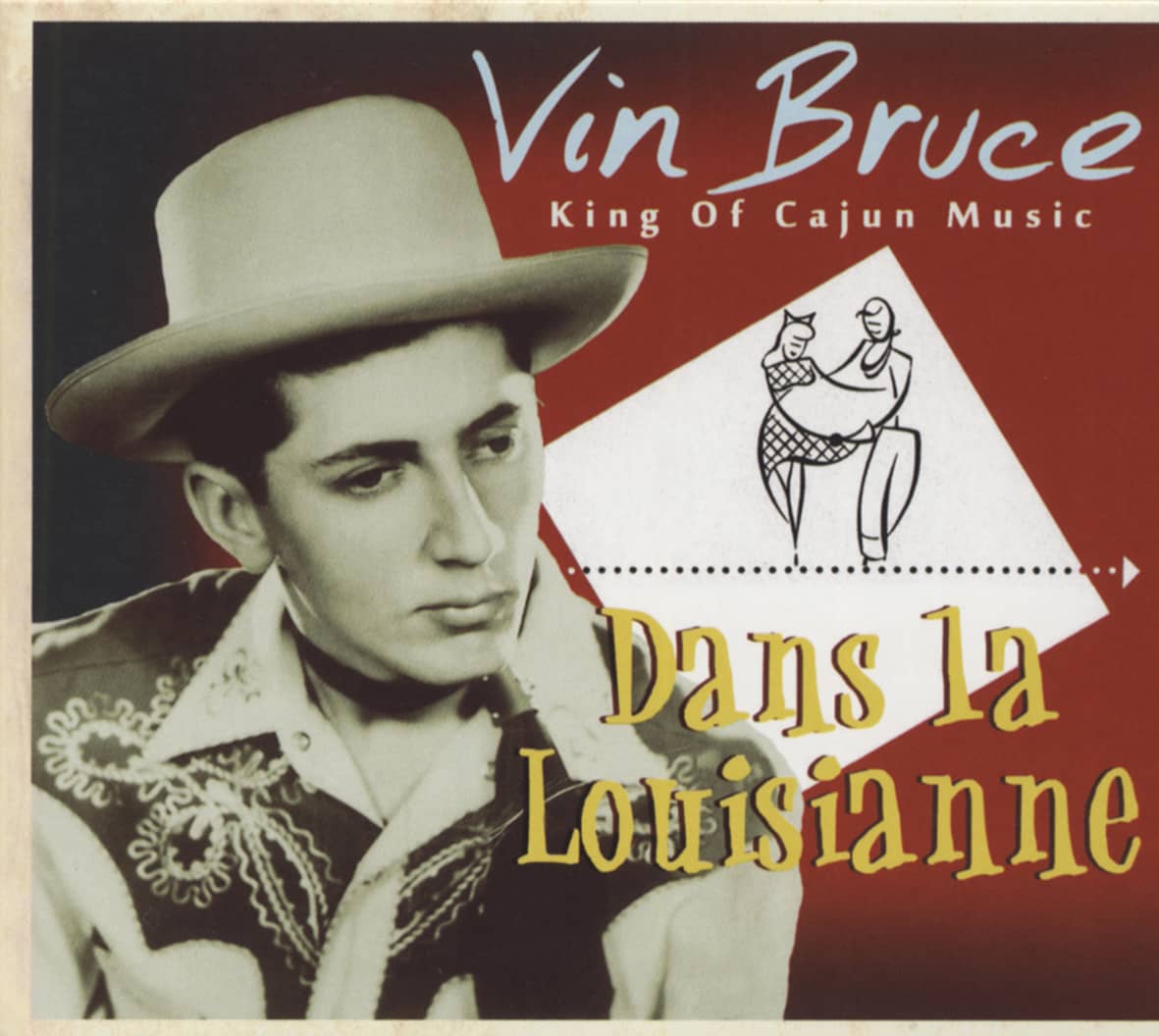 Yet Bruce hasn't always been accorded the respect he deserves among the Cajun music cognoscenti. The problem, explains his cousin and lifelong band mate Leroy Martin, is one of geography. Despite generalizations to the contrary, most Cajun music sprung from the prairie country that stretches from Lafayette to Lake Charles, rather than the lesser populated marshlands and bayous to the south. When Iry LeJeune's regional hit Love Bridge Waltz was released by Houston's Opera Records in 1948, its popularity reversed the disappearance of the accordion that had begun in the thirties. LeJeune's further recordings for the Folk Star, T'N'T and Gold Band labels swelled the popularity of the instrument, paving the way for Lawrence Walker, Nathan Abshire, Aldus Roger, Sidney Brown and other accordion-wielding bandleaders who would eventually (and deservedly) be afforded legendary status. But while the accordion was back in favor with a vengeance, it never really took hold east of the Atchafalaya River. Therefore,Bayou Lafourche's style of Cajun music -- as much hillbilly as it was Acadian –- very rarely used an accordion. 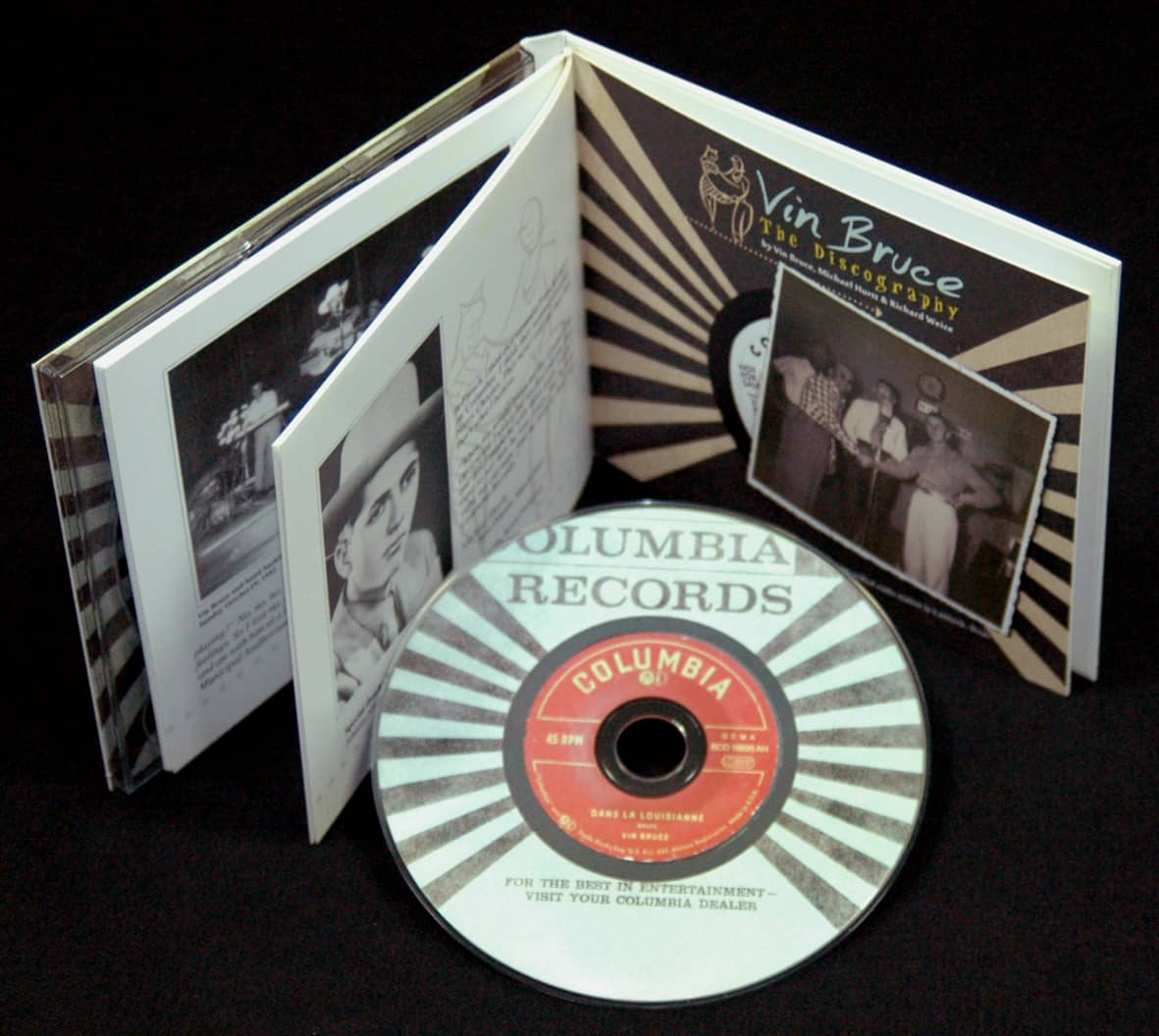