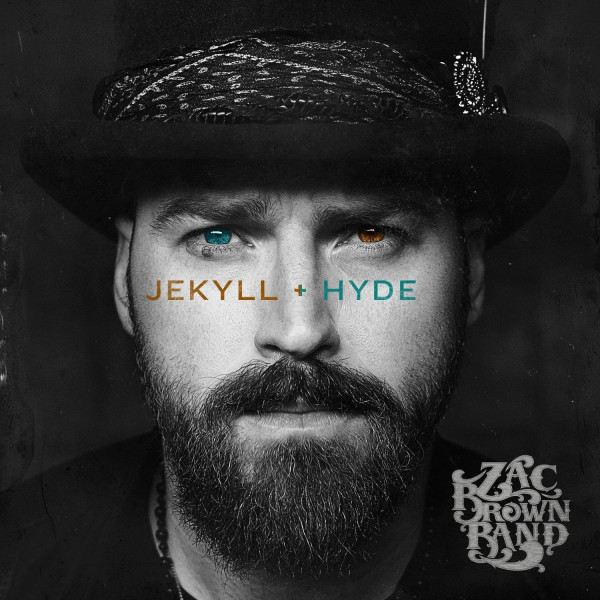 (2015/Republic) 16 tracks. 2015 album from the country favorites. Jekyll & Hyde displays an array of depth and new directions: from the rockier 'Homegrown,' which has garnered massive fan support and early praise for it's'intricately arranged vocal harmonies' (Billboard), to the swaying country ballad ' Dress Blues', which was written by Jason Isbell, and is a somber and stirring tribute to members of the military who have been killed in service. Most surprising is the brooding rock track 'Heavy Is the Head,' which features Chris Cornell, the multi Grammy-winning singer/songwriter and legendary frontman for pioneering rock bands Soundgarden, Audioslave and Temple of the Dog, and has seen Zac Brown Band's first foray into Billboard's Mainstream Rock charts. The album also features a collaboration with Sara Bareilles, on the track, 'Mango Tree.' 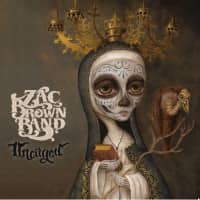 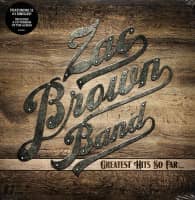 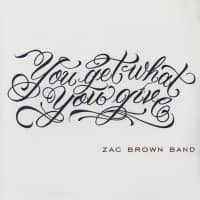 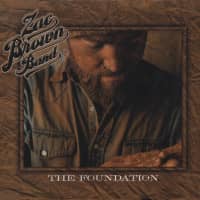