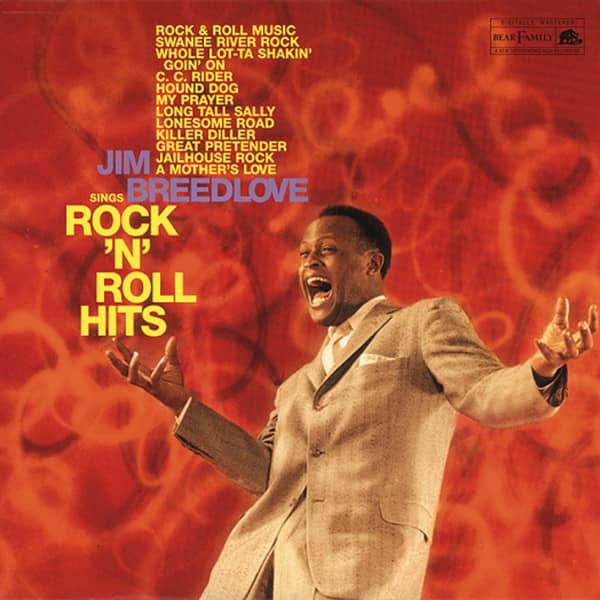 (Bear Family Records) 12 tracks
KILLER DILLER Rhythm & Blues vinyl, feat. 12 Rockers you don't get on any CD! Breedlove was the founder of the Doo Wop group the Cues and was part of them until 1957 when he left the group to start his solo career! Check also Breedlove with the Cues (BCD 15510)! 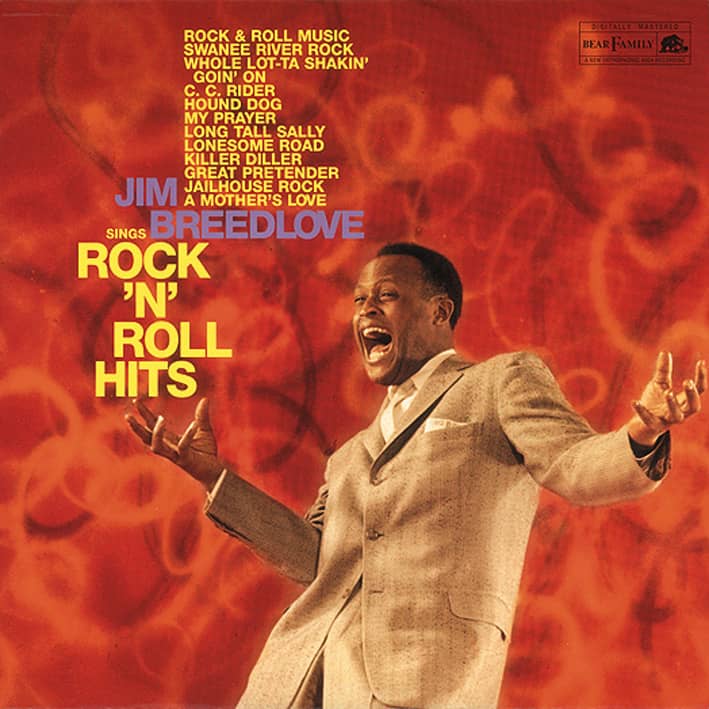