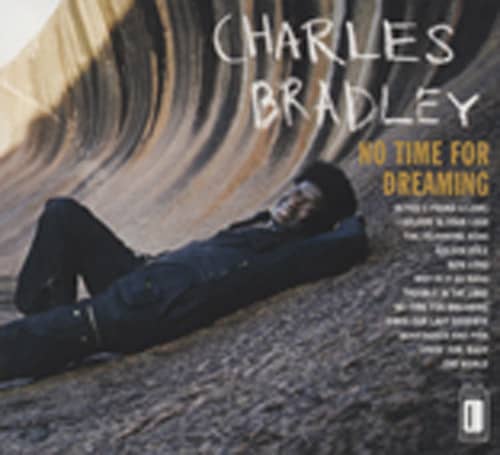 Expanded edition with two bonus tracks! - Charles Bradley was born in Florida in 1948 and raised in Brooklyn, New York. He came up the hard way, spending the better part of his childhood living on the streets. One of the more optimistic moments of his childhood came in 1962, when his sister took him to see James Brown at 'The Apollo'. Brown's energy formed a lasting impression on Charles. He finally put together a band and began to pursue his passion for performing. He became a chef cook, and worked all over the country - until 1999, when he returned home to Brooklyn. But he did not live a happy live. Charles was down and out when Gabriel Roth of Daptone Records happened upon him performing his 'James Brown' act at the Tarheel Lounge. He took him to producer Thomas Brenneck who had put together a small bedroom studio and was working on instrumentals with a new group soon to be named Menahan Street Band. His new sound was the perfect compliment for the heartfelt and troubled lyrics that sprang from Charles' story. After years of working together, and a couple of singles 'No Time for Dreaming' is Charles' first international release, and it is one of the most moving soul albums I have heard in many years. The quality of the songs, his expressive vocal style, and the superb backing, rough, raw - - this is real! Highly recommended! 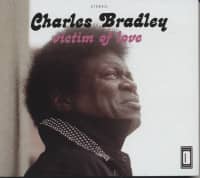 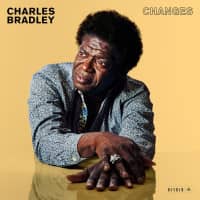 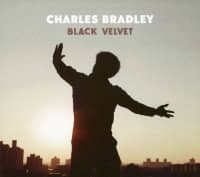