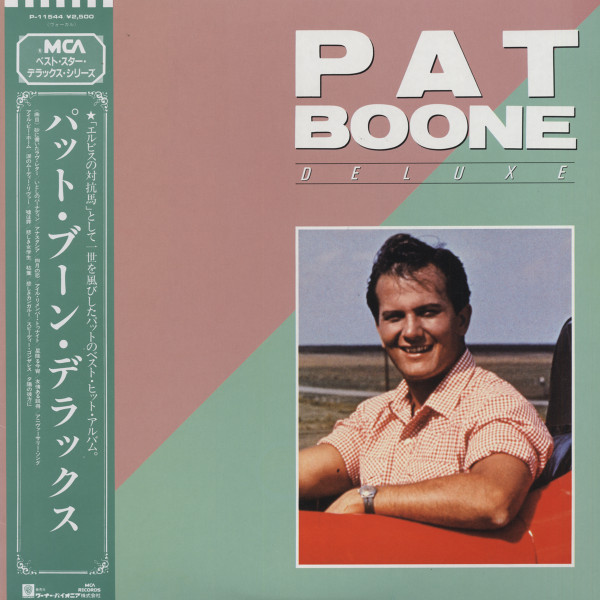 Please inform me as soon as the product is available again.
$24.66 * 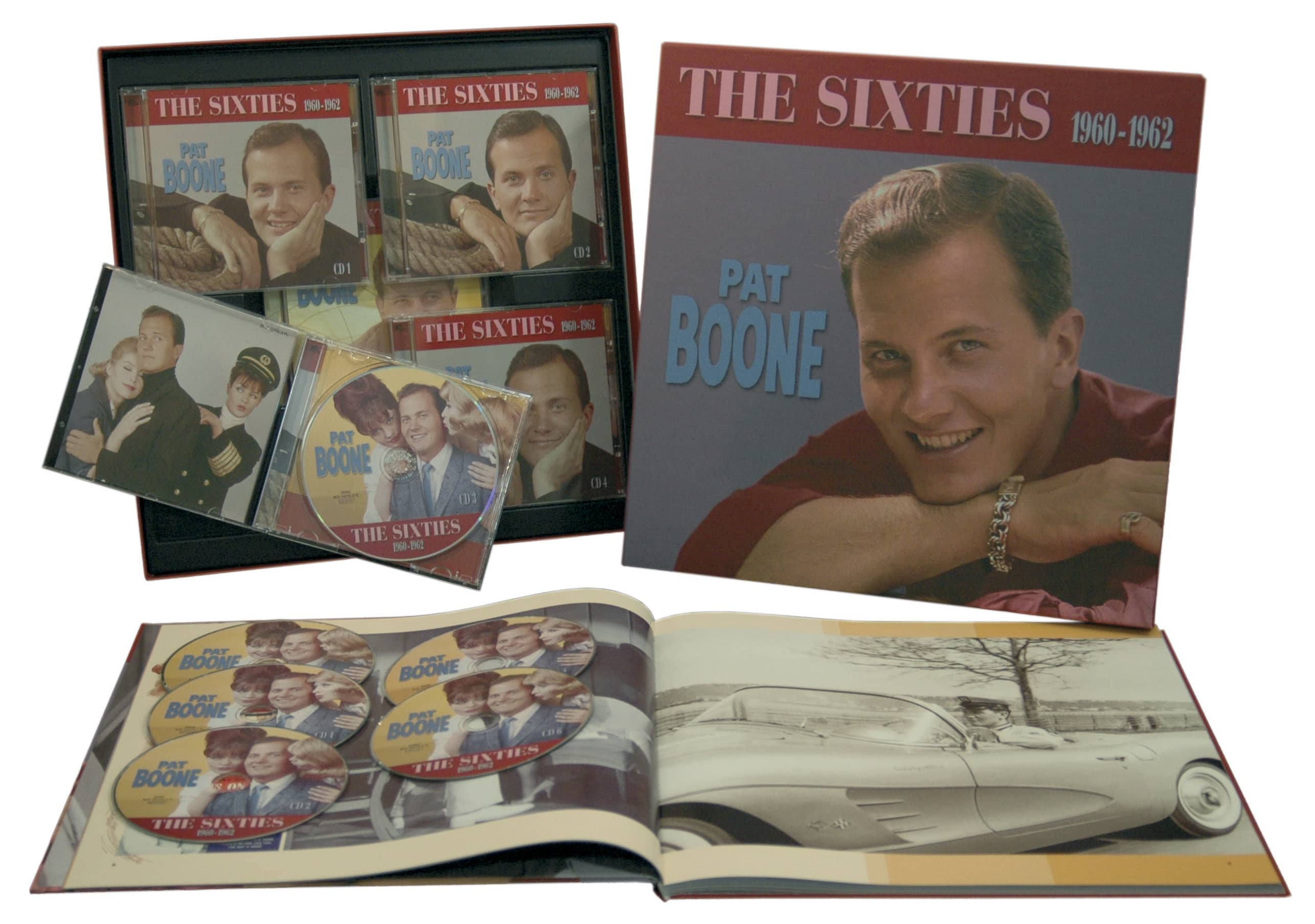 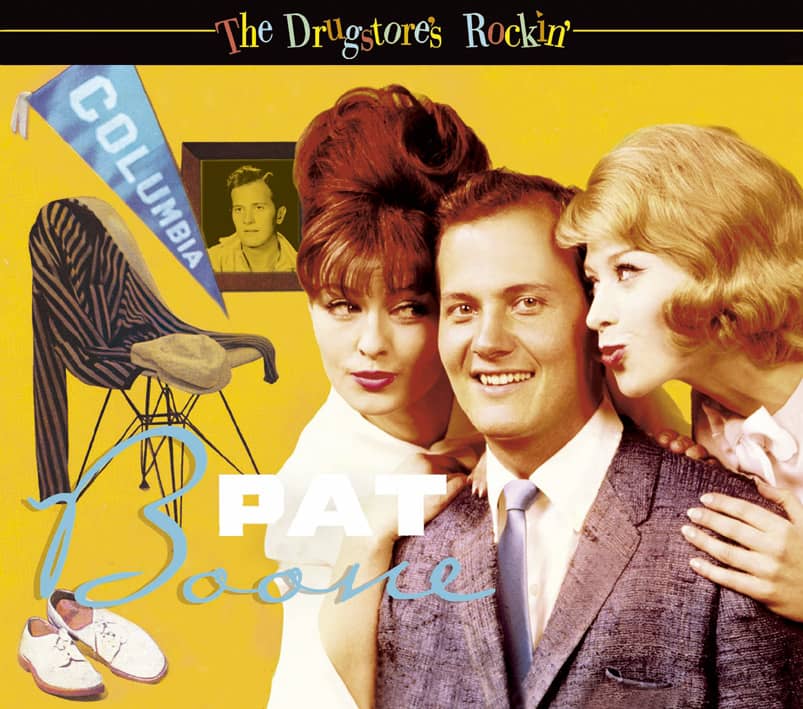 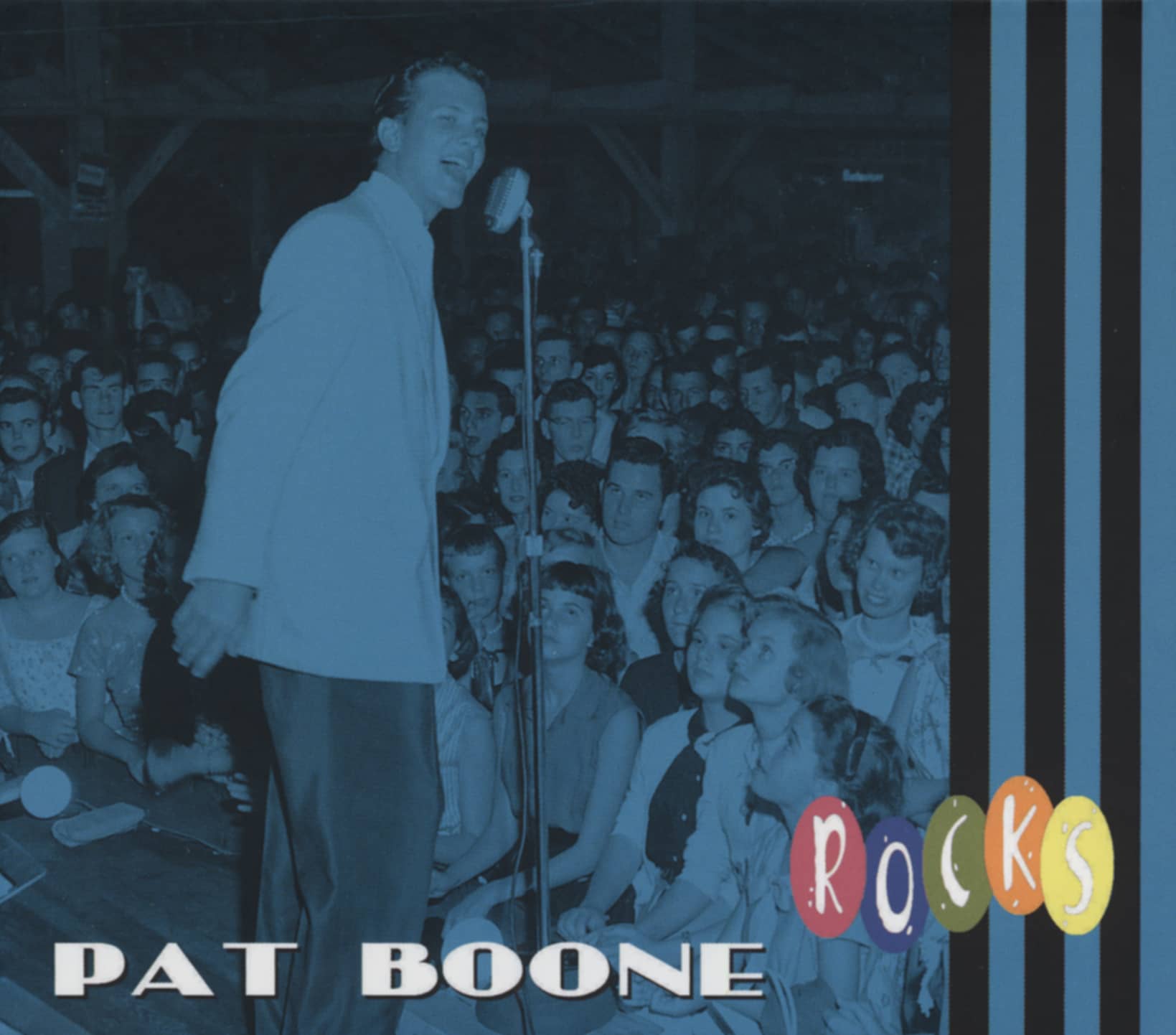