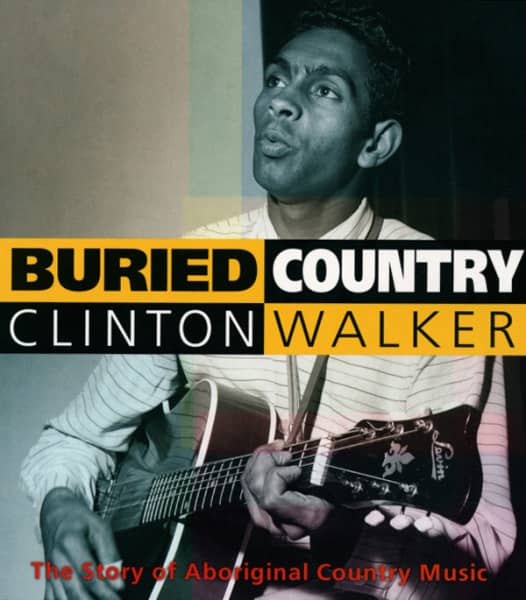 P Secure bonuspoints now
Description Review 0
Description
Long before it was commonplace for Aboriginal dance companies to tour the world or for central... more
Close menu

Long before it was commonplace for Aboriginal dance companies to tour the world or for central desert 'dot paintings' to sell for astronomical sums, it was country music that first gave Aboriginal people a voice in modern Australia. To some, black skin and country music may seem unlikely bedfellows. But from early stars like Jimmy Little and Herb Laughton through Dougie Young, Lionel Rose, Auriel Andrew and Harry and Wilga Williams to Vic Simms, Bob 'Brown Skin Baby' Randall, Bobby McLeod, Isaac Yama and Roger Knox, Aboriginal country music is a very real phenomenon, a long and rich traditon that's still alive today in Troy Cassar-Daley and Archie Roach. Telling black stories in a way white could understand as well, country music was not only a salve for its own dispossessed people, it became common ground, before anything else, in a divided Australia - in other words, grassroots reconciliation. Lavishly illustrated with rare photographs and memorabilia, fully indexed and including a complete discography - and with a video documentary and 2CD soundtrack additionally available - Buried Country describes in highly accessible, evocative terms the emergence of Aboriginal performers on the Australian music scene and the parallel development of a unique black art form.